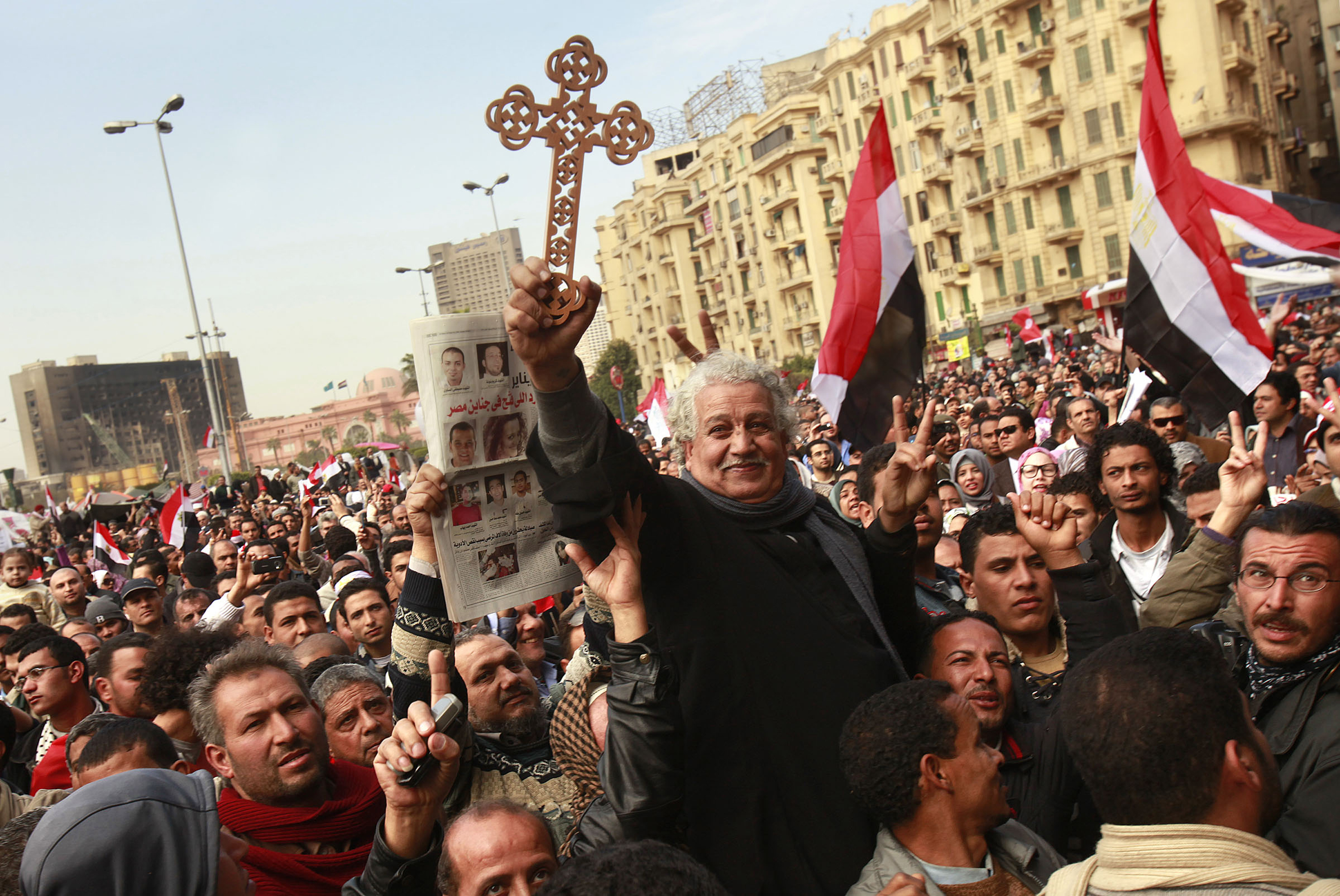 On Sunday the Family Court rejected an appeal by Huda Nasrallah, an Egyptian lawyer for the Egyptian Initiative for Personal Rights, against the ruling of the lower court to apply Islamic law to her and her brothers in dividing their inheritance from their father despite the fact that they are Orthodox Copts.

The court rejected Nasrallah’s claim to apply Christian law, which provides for equal distribution of inheritance among male and female heirs.

Nasrallah announced in a statement issued by the Egyptian Initiative for Personal Rights (EIPR) on Sunday that she may try to invalidate the ruling and asked for a reconsideration on appeal.

The initiative also stressed the continuation of its campaign “Christians on the card, Muslims in legacy,” launched on July 18 to highlight the suffering of thousands of Christian women deprived of their inheritance rights, while the constitution grants Muslims their rights.

The implementation of the constitutional obligation imposes the failure of the three Christian communities to agree on a draft personal status law for Copts since 2014, when the President of the Republic assigned the Ministry of Transitional Justice and the Legislative Reform Committee to prepare a law for the three Christian denominations. It has not been realised until today.

The Egyptian Initiative’s campaign aims to draw attention to the suffering of thousands of Christian women who are deprived of the right to invoke the principles of their legislation regarding the distribution of inheritance shares and the insistence of the courts to apply the principles of Islamic law in violation of the explicit text of Article 3 of the 2014 constitution that non-Muslims have the right to appeal to their religious rules in personal affairs, and their choice of spiritual leadership.