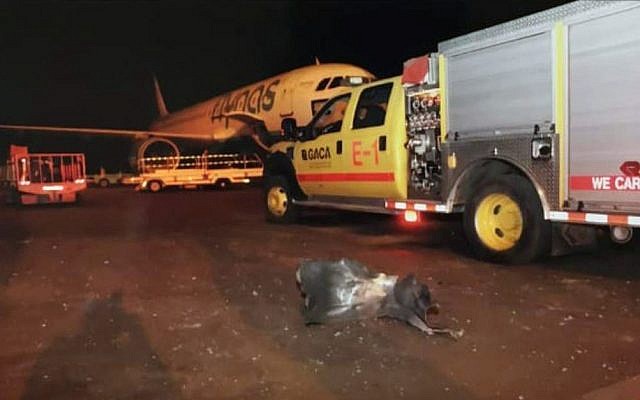 In a statement issued by the Foreign Ministry Egypt affirmed its “full support of the government and people of the Kingdom of Saudi Arabia in the face of such brutal attacks and attempts to undermine its security and stability.”

Egypt stressed that targeting civilians and civilian facilities constitutes a flagrant violation of international laws and norms, which must be dealt with by all means. Egypt highlighted the responsibility of the international community, stressing that it stands with all measures taken by Saudi Arabia to deter such terrorist attacks and to ensure the protection of civilians.

It was military spokesman Huthis Brigadier, General Yahya Sari, who announced the bombing: “The bombing targeted control rooms at Jazan airport, and the fuel station at Abha airport,” he said, adding that they were both now out of service.