EgyptWatch
Home Reports The forbidden ‘Ertugrul’: Is the rupture between Cairo and Ankara permanent? 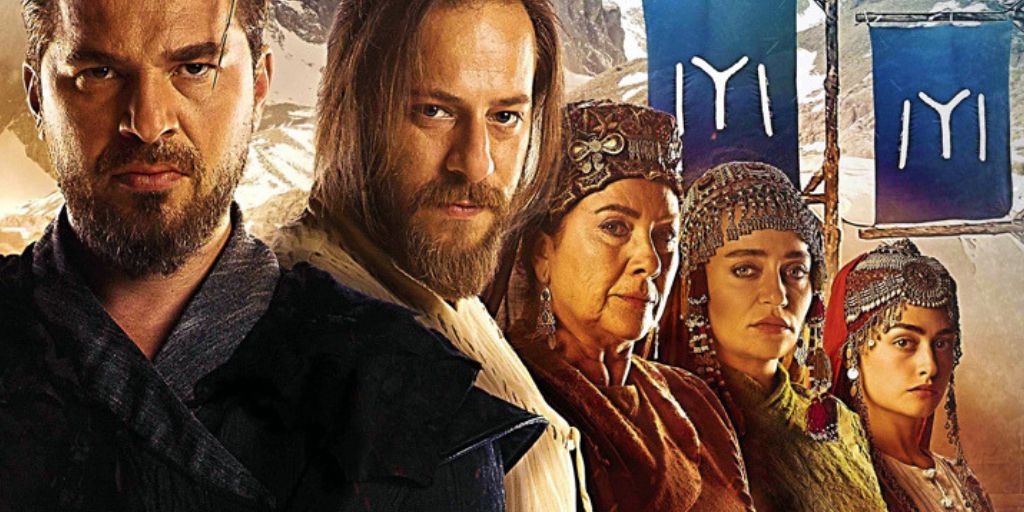 Many Egyptians, Arabs, and others watch the Turkish drama series ‘Ertugrul’ which depicts the establishment of the Ottoman Empire that ruled most of the Muslim world for a long time, with many admiring the dramatic characters presented by the series.

In a marketing attempt from the restaurant owners, they chose Ertugrul’s name to attract fans of the series, but were surprised by a fierce campaign against them.

The Egyptian regime and its state media have repeatedly attacked Turkey as an incubator of terrorism, and claimed that its president is a member of the Muslim Brotherhood which the Egyptian government considers a terrorist group and is banned in Egypt.

But tense relations have grown in Egypt to distort everything that is Turkish. For example, Egyptian media have warned of tourism in Turkey as a danger for personal safety, claiming that security is unstable and that racism is rampant against the Arabs.

When three partners from Egyptian governorate of Menoufia chose the name Ertugrul for their restaurant, an Egyptian lawyer claimed they were Syrians laundering money for the Muslim Brotherhood, and filed a lawsuit demanding an inventory and monitoring of all Syrian refugees’ property and money.

These claims were debated over social networking sites, and were widely met by opposition, rejecting what activists called “racism”. Meanwhile, others warned against the danger of the Brotherhood’s return to power.

An official source in Marsa Matrouh denied that the owner of the restaurant was from Syria, asserting that the owners are Egyptian and from Menoufia.

This is not the first time the ‘war of names’ erupts between Cairo and Ankara. For example, Cairo announced in February 2018 a decision to remove the names of the Ottomans from its streets and fields and replace it with other names. Deleting the name of the Ottoman Sultan Selim I among other names was described by the governor of the capital as deleting the “names of the invaders”.

However, the Egyptian-Turkish crisis, as deep as it may seem, is not a fatal break, contrary to widespread views. In February 2018, the same month which witnessed the lifting of the Ottoman names from the streets of Cairo, the Egyptian Minister of Trade and Industry Tarek Kabil met in Cairo a delegation of Turkish businessmen headed by President of the Federation of Chambers and the Turkish stock exchanges, to solve their investment problems.

Moreover, in 2017, a delegation of Egyptian companies and personalities visited the Turkish city of Konya to participate in an economic conference titled ‘Let’s manufacture together’ to attract Turkish partnerships with Egyptian businessmen and manufacturers.

Shortly thereafter, Foreign Minister Sameh Shoukry said that Egypt hopes to return relations with Turkey, stressing that Egypt is open to this prospect and has a permanent desire to overcome any tension.

Trade exchange between the two countries achieved an upward, albeit slow, curve, that was not affected by the political crisis.

If politics and economics are two sides of the same coin, economy attracts the politician next to them, to make politics stand with the interests of the economy, as is often the case, or politics will pull economy along with it, as sometimes happens.

Will there be a rapprochement between Turkey and Egypt?