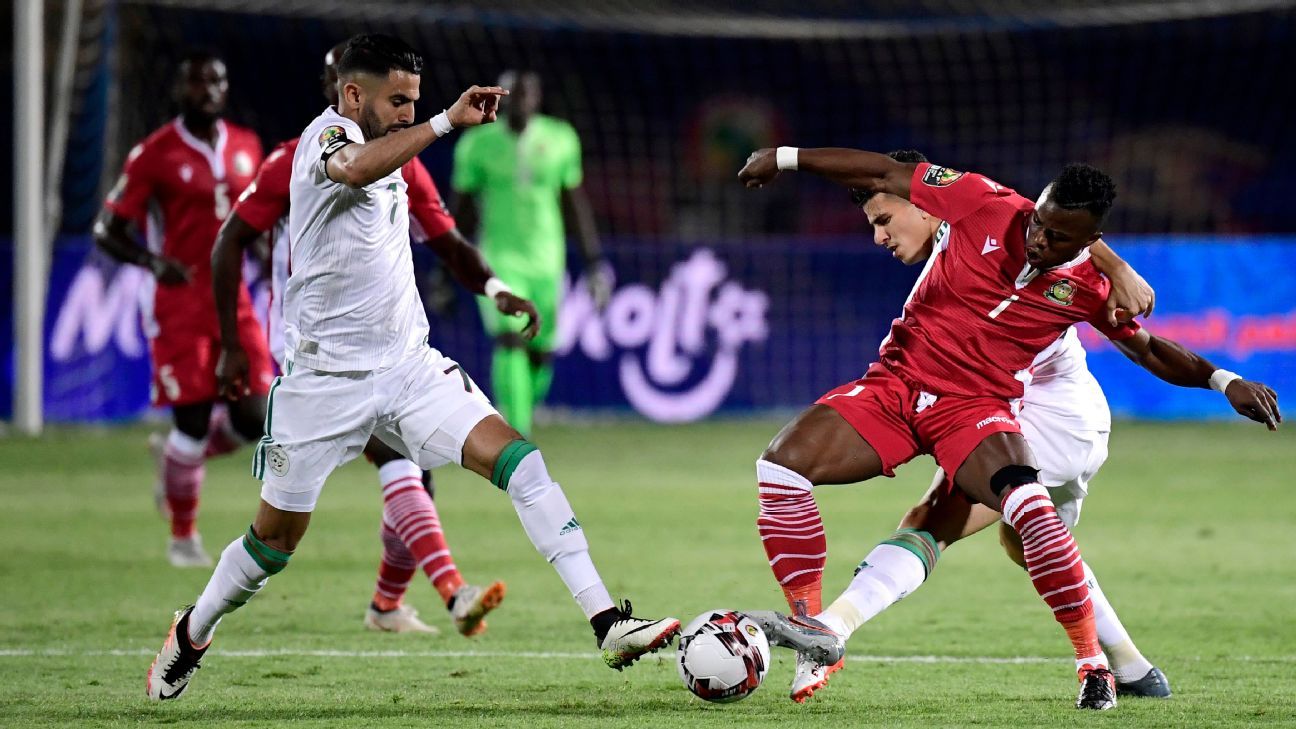 According to Algerian press reports, the Egyptian authorities have decided to deport an Algerian fan to his country because he was raising a political slogan in the first game of Algeria in the African Cup of Nations currently hosted by Egypt.

The Algerian fan was carrying a banner reading “Protesters in Algeria against the continuation of President Abdelaziz Bouteflika and his regime in power” during the match against Kenya last Sunday.

Press reports confirmed that the Egyptian authorities arrested the Algerian fan, and then transferred him from the police station, where he was detained to Cairo airport, in preparation for his return after the intervention of the Algerian embassy in Cairo to contain the situation and avoid chasing the football fans  in Egypt.

Other reports indicate that the Egyptian security authorities suspended three fans and decided to present them to the Egyptian Attorney General. However, the Algerian embassy in Cairo was quick to intervene to contain the situation and made contacts at all levels to avoid legal prosecution.