Political and human rights activists in Egypt have called for a symbolic hunger strike for one day in solidarity with Ola al-Qaradawi, who is currently detained in prison in Egypt. Ola al-Qaradawi was returned to detention just hours after a court’s decision to release her.

Among the most prominent activists participating in the campaign are Laila Soueif, Ahdaf Soueif, Mona Seif, Ola Shahba, Jihan Shaaban, and Ikram Yousef.

The State Security Prosecution decided to imprison the daughter of Sheikh Dr. Yusuf al-Qaradawi, former head of the International Union of Muslim Scholars, in a new case one day after the Cairo Criminal Court issued a decision to release her with precautionary measures after she was held in pre-trial detention for two years.

“The State Security Prosecution accuses al-Qaradawi of a new case of joining and financing a terrorist group by exploiting her relationships in prison,” said Ahmad Madi, a member of Ola’s defence.

Ola’s brother Abdul Rahman has said that his sister started a hunger strike after being re-imprisoned.

Amnesty International has condemned the decision of the Egyptian prosecution to detain Ola al-Qaradawi hours after her release and announced on Twitter that the decision was unfounded.

On June 30 2017 Egyptian authorities arrested Ola and her husband Hosam Khalaf, a member of Al-Wasat Party, and accused them of belonging to a group found in violation of the law (referring to the Muslim Brotherhood) and “planning terrorist operations targeting security and state institutions.” 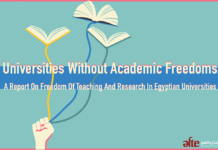 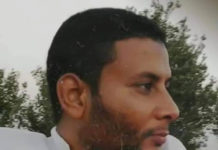 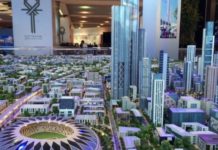 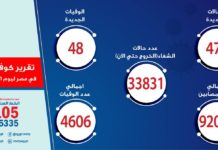 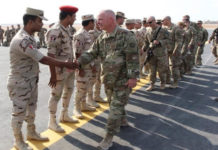