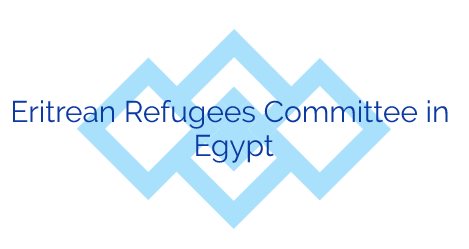 Ali Abdel Rahman, head of the Eritrean Refugee Committee in Egypt, said that security forces arrested 84 Eritrean refugees last Sunday, most of the young men, including about four women. Abdel Rahman noted that the majority of those arrested were arrested from the land of the brigade in Giza, and the others from the Faisal the region, which are the two areas where the Eritrean community is heavily present. On its Facebook page, the Eritrean Refugee Commission asked the The Eritrean community in Egypt to inform it of the names of the detainees, the place of their arrest, and their file number in the UNHCR. The number of Eritreans registered with the High Commissioner for Refugees in Egypt is 16,930 people, of whom 7,639 thousand are refugees and 9,291 are asylum seekers. It is not yet clear the reason for the arrest of the refugees, and the security services have not released any data explaining the reasons for their detention.

The International Convention on the Organization of the Status of Refugees prohibit the expulsion or return of any refugees to countries in which their lives or freedom are threatened due to their race, religion, nationality, membership in a certain social group, or because of their political opinions.