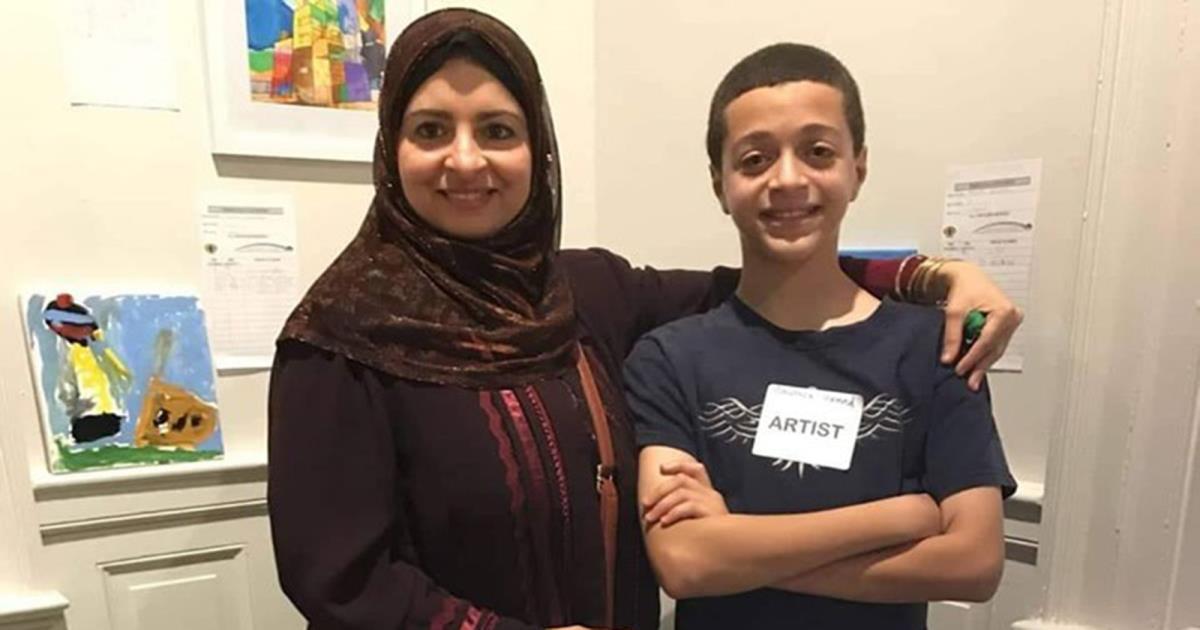 Egyptian-American Reem Desouki has joined the list of Egyptians with American citizenship in Egyptian prisons.

Egyptian authorities arrested Reem Mohammed al-Desouki, who lives in Lancaster, Pennsylvania, despite her American citizenship. She arrived at Cairo airport with her son Mohammed, 12, on Sunday July 7 and her son was handed over to her family 12 hours later.

Eight days later, Egyptian newspapers have not mentioned the incident.

The Egyptian academic and member of the opposition in America, Ahmed Abdul Basit, commented on his Facebook account about the absence of official information on Reem. The US Embassy in Egypt was informed, he said, and noted that there is no intention of the embassy to move to protect her or to understand the reasons for her detention.

A number of human rights lawyers point out that Reem’s brother Noor al-Desouki submitted a request to the American Embassy in Cairo to intervene urgently and save Reem. The embassy officials told him that they had taken some measures but could not intervene until after the embassy’s representative met her in prison and asked her to intervene.

As to the possible reason for Reem’s arrest, from the viewpoint of a number of jurists it may be that Reem is opposed to the regime. There were several posts on her Facebook account critical of the regime’s policies in Egypt.

In the past, US authorities have intervened to release two Egyptian detainees. In May 2015, Cairo released Egyptian-American detainee Mohamed Soltan after he relinquished Egyptian citizenship at Washington’s request.

In April 2017, US President Donald Trump intervened to release activist Aya Hijazi and her husband, Mohamed Hassanein, after they spent three years in prison.