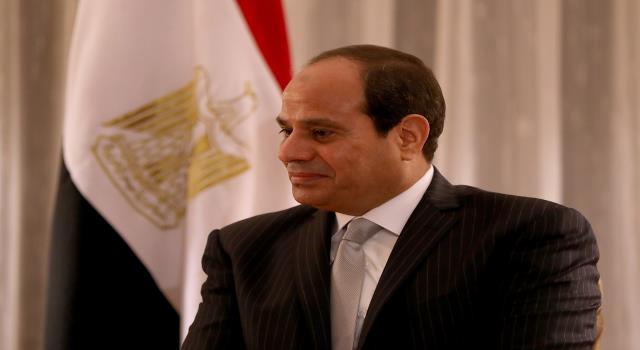 Officers in Egypt’s military called on citizens to take to the streets and bring an end to President Abdel Fattah Al-Sisi’s regime, Al-Khaleej Online reported yesterday.

The Egypt Officers Front, which said it is loyal to former chief of staff of the Egyptian Armed Forces Lieutenant General Sami Anan, said it would protect the demonstrators.

On Facebook, the group said the army would protect the demonstrators exactly as happened on 25 January 2011, when the regime of Hosni Mubarak was ousted.

It named Dr Mahmoud Refaat as the official spokesman for Sami Anan and called for everyone to contact him for information.

Refaat approved the reports and said he would release the names of the officers who would protect demonstrators, calling them “the honourable officers of the Egyptian army.”