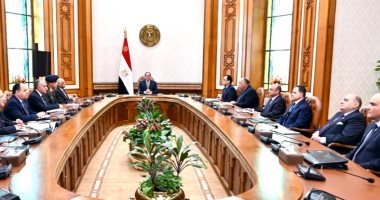 The Egyptian Supreme State Security Prosecution has renewed the
detention of six young detainees for a period of 15 days in the 2018 case
known to the media as the “media hub.”
The list of the detained includes Yasser Hassan, Muhammad Mustafa,
Walid Fathi, Adel Hassan, Ibrahim Saad al-Din and Khaled Hamdi.
It is noteworthy that the case includes four journalists, who are
imprisoned: Hassan al-Banna Mubarak, Moustafa al-Aasar, Shorouk
Amjad and Islam Zakaria.
The case also includes the blogger and political activist Wael Abbas, the
human rights lawyer and executive director of the Egyptian
Coordination for Rights and Freedoms Ezzat Ghoneim, and the
journalist Moataz Wdanan, who was included in the case after he spoke
with the former head of the Central Accounting Agency, Hisham
Geneina, and the activist Fatima Musa, and others.
The prosecution claimed that the defendants in the case joined a group
that was established in contravention to the provisions of the law and
the constitution with the purpose of disrupting state institutions,
preventing them from carrying out their work, and spreading false news
and information about Egypt, with the aim of undermining confidence
in the Egyptian state and the existing regime.