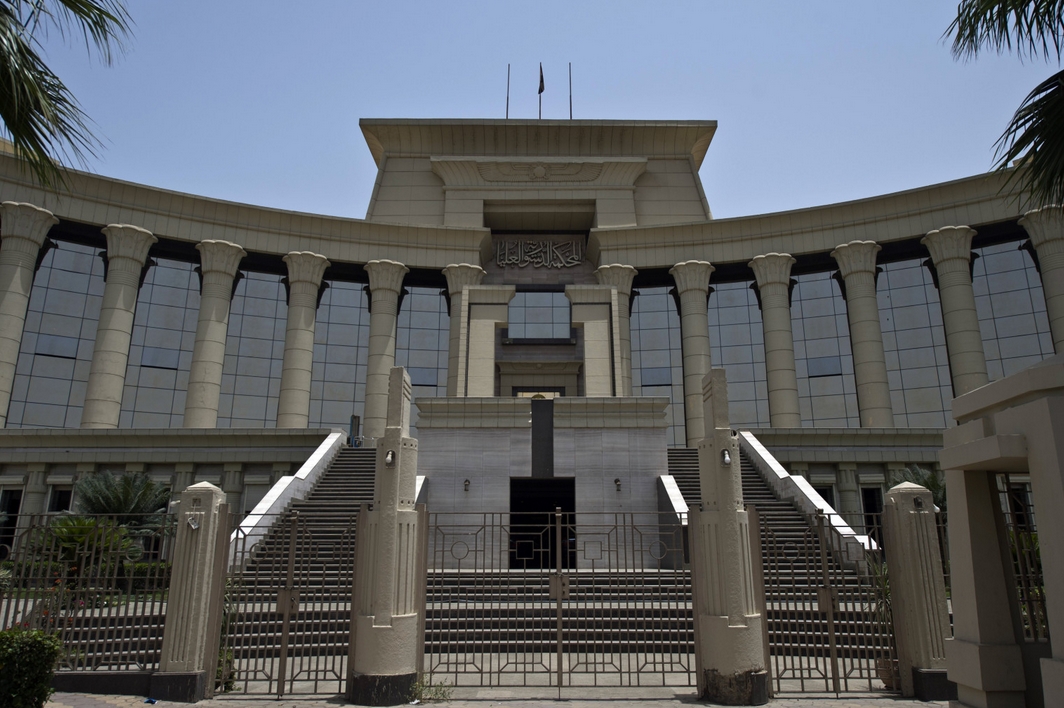 The Supreme Administrative Court has upheld a ruling to cancel the
Egyptian government’s decision to extradite six former Libyan officials
from the regime of former Libyan President Muammar Gaddafi in a
final ruling.
In the controversial ruling the court considered the officials as refugees
who will enjoy legal protection for refugees in accordance with the
United Nations agreements signed by Egypt that prohibits the transfer
or extradition of refugees to their country without their desire.
The court ignored final decisions made by the Libyan courts against
these former Gaddafi regime officials.
The decision included former Minister of Interior Nasr al-Mabrouk
Abdullah, former Director of Intelligence Khalifa Mesbah Salama and
Miftah Muhammad al-Senussi, who assumed several ministerial
portfolios, including the Minister of Public Security, Youth, Sports, and
Marine Wealth, as well as former Minister of Communications and
Transport Muhammad Abu Ajila al-Mabruk, and another two officials.
It is noteworthy that the Administrative Judicial Court issued a similar
ruling in 2013 that suspended the implementation of a decision to
deport the former Libyan-Egyptian relations coordinator Ahmed Gaddaf
al-Dam, who was wanted by the Libyan government in Tripoli. 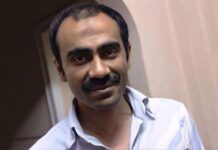 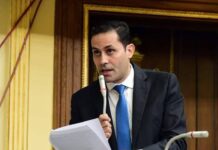 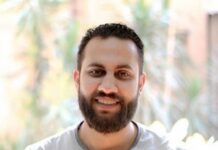 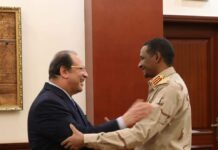 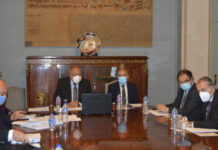