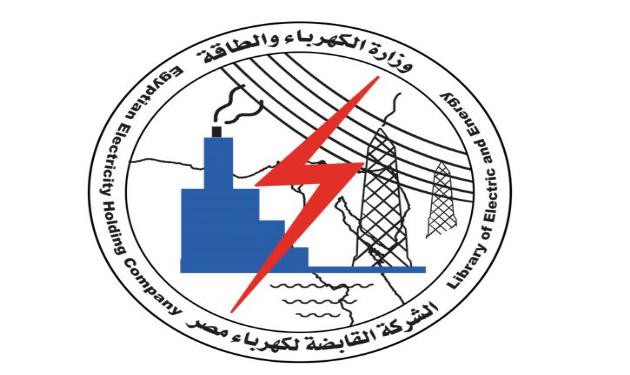 The Ministry of Electricity has confirmed its commitment to implement the annual
increase in electricity bills next July, as part of the final stage of the IMF programme
to permanently liberalise electricity prices by the fiscal year 2020-2021.
The Ministry rejected a parliamentary request to postpone the implementation of this
step.
In a letter sent to parliament the ministry said that the government’s plan with the
IMF was to implement a full price liberalisation process within five years ending at
the end of the 2018-2019 fiscal year, but that the plan was extended for an additional
two years based on the guidance of the political leadership.
There is no longer any room to postpone the new increase in electricity prices.
Parliament member Samir al-Batekhi submitted a request to the Ministry of
Electricity to postpone the expected increase in prices due to the low dollar exchange
rates and the presence of huge natural gas discoveries in the Mediterranean that
could cover the budget deficit.
In its response the ministry emphasised that the dollar exchange rate is not related to
the subsidy liberalisation plan which the state committed to in the framework of its
agreement with the IMF to oversee the restructuring of the Egyptian economy.

It will take a long time to see the results of the recent gas discoveries both in terms of
the economy and improved services for citizens.
The new increase is the seventh since the arrival of al-Sisi to power in 2014.

European parliament calls for a review of relations with Egypt