EgyptWatch
Home Reports Nationwide military drills: Are they a message? 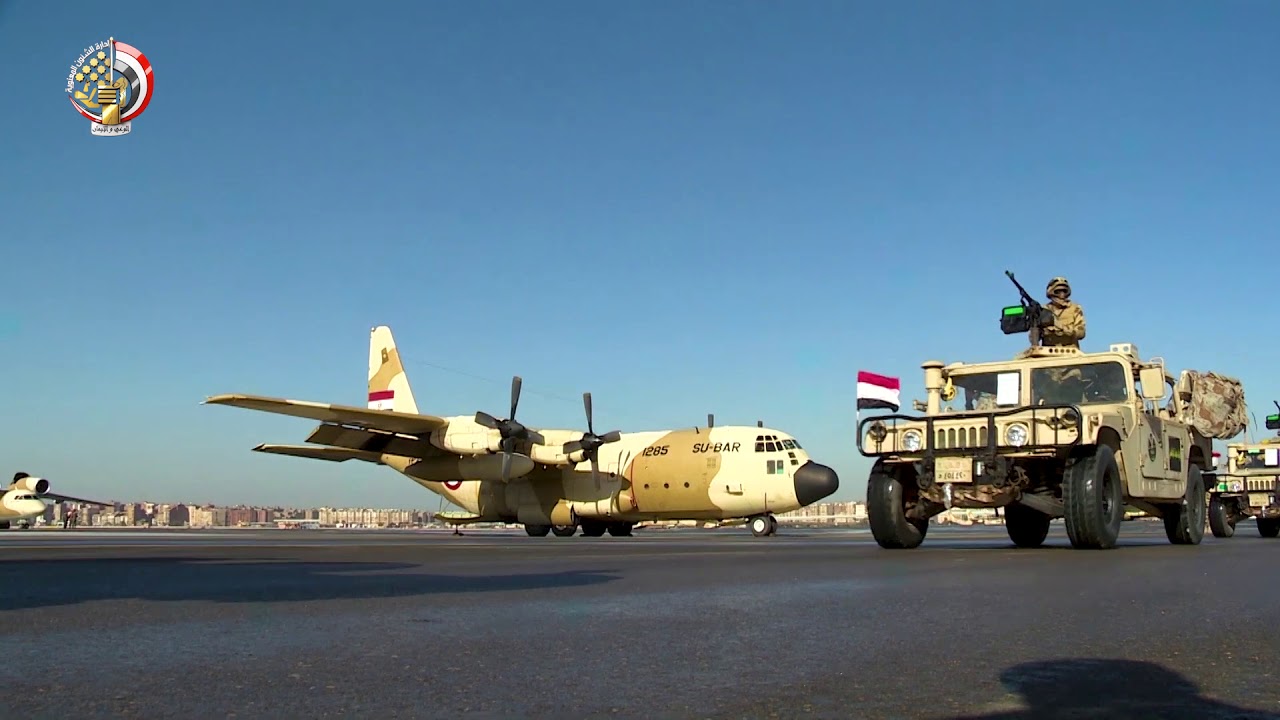 Egyptian armed forces have announced carrying out a nationwide military exercise
codenamed “Kader 2020.”
A statement issued by the armed forces said that the ongoing drills will end next Friday,
which makes them one of the longest and largest drills, Al-Ahram Online reported.
The armed forces announced that ground, naval, air, special forces and commando units
have been carrying out training activities in all strategic directions, in the Mediterranean and
the Red Sea.
The armed forces, according to the statement, are going to carry out live shooting range
exercises of various weaponry by naval, air, ground and air defence forces.
The military drills were planned to prove the capability of the armed forces to secure
national interests and to simultaneously deal with all hostilities in strategic directions.
Kader 2020 tests the strength and capacity of the Egyptian armed forces to secure the
nation’s interests and wealth everywhere.
Egyptian media consider that these military exercises are a strong message to Turkey,
according to which the Egyptian armed forces are able to secure the country’s borders and
engage in military confrontations.
Egyptian media loyal to the General Abdel Fattah al-Sisi regime see these military
maneuvers as a prelude to direct military intervention in Libya.
The Egyptian regime supports the Libyan National Army (LNA) led by General Khalifa
Haftar, while Turkey supports the Government of National Accord (GNA), and Ankara has
revealed it’s intending to send soldiers to Libya in support of the accord government.
In the wake of the Turkish announcement of preparations to send military forces to Libya,
there has been increasing talk in Egypt of direct military intervention.
During the past two weeks, public opinion has been mobilised, and actors and singers have
come out in support of the Egyptian army.
But observers believe that the message of the Egyptian military exercises is not directed at
Turkey, but rather is directed at the Egyptian people.
These Egyptian military exercises come before the ninth anniversary of the January 25, 2011
revolution.
Opponent Egyptian businessman Mohamed Ali called on the Egyptians to protest again on
the anniversary of the revolution and asked them to gather in squares and streets to demand
the fall of the al-Sisi regime.

Observers point out that these military exercises come at a time when the two parties of the
conflict in Libya accepted a ceasefire, based on a Turkish-Russian initiative.
This means that the message behind these military exercises was not for Libya. General al-
Sisi has already announced repeatedly that he will not go to war with Ethiopia over the
waters of the Nile River.
If the message of the extensive military training is not addressed to Libya or Ethiopia, then it
is a message to the Egyptian people, an Egyptian journalist has told Egypt Watch.
Abdel Rahman Mohamed considers that the message from these military exercises is divided
into two parts, the first is an attempt to delude the Egyptian street that danger still exists and
that the country is on the verge of beginning a war, and thus suppresses any protests or
opponent voices on the pretext of preparing for war.
The second part of the message is to frighten the opposition demonstrators, because the
Egyptian regime is, in fact, a military regime, which came to power through a coup against
an elected civilian president, and he was able to disperse the sit-ins and demonstrations by
arresting and killing hundreds.