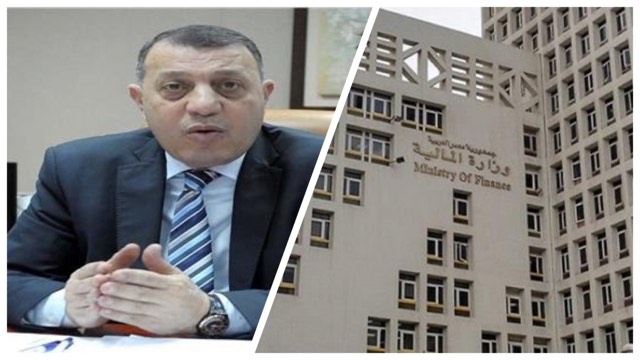 The Administrative Control Authority has arrested the adviser to the
Minister of Finance for Conflict Affairs Osama Tawakkol as a new
suspect in the corruption case in which the former head of the Tax
Authority Abdel Azim Hussein was accused and arrested last Saturday
along with a number of legal accountants.
The sources said that other suspects in the corruption case within the
Ministry of Finance and the Tax Authority will be announced in the
coming period, which has turned into a public issue.
The Administrative Control Authority said in a statement that
information had been received indicating that several legal accountants
communicated with the president of the Tax Authority and a number of
officials at the Ministry of Finance to reduce the value of taxes owed to
their financier clients in exchange for receiving financial and in-kind
bribes in a way that would harm public funds.
The statement added that the necessary legal permission was issued that
confirmed the violations, and several meetings were filmed between the
parties to the incident in public and private places. The suspects were
caught while receiving part of the bribe.