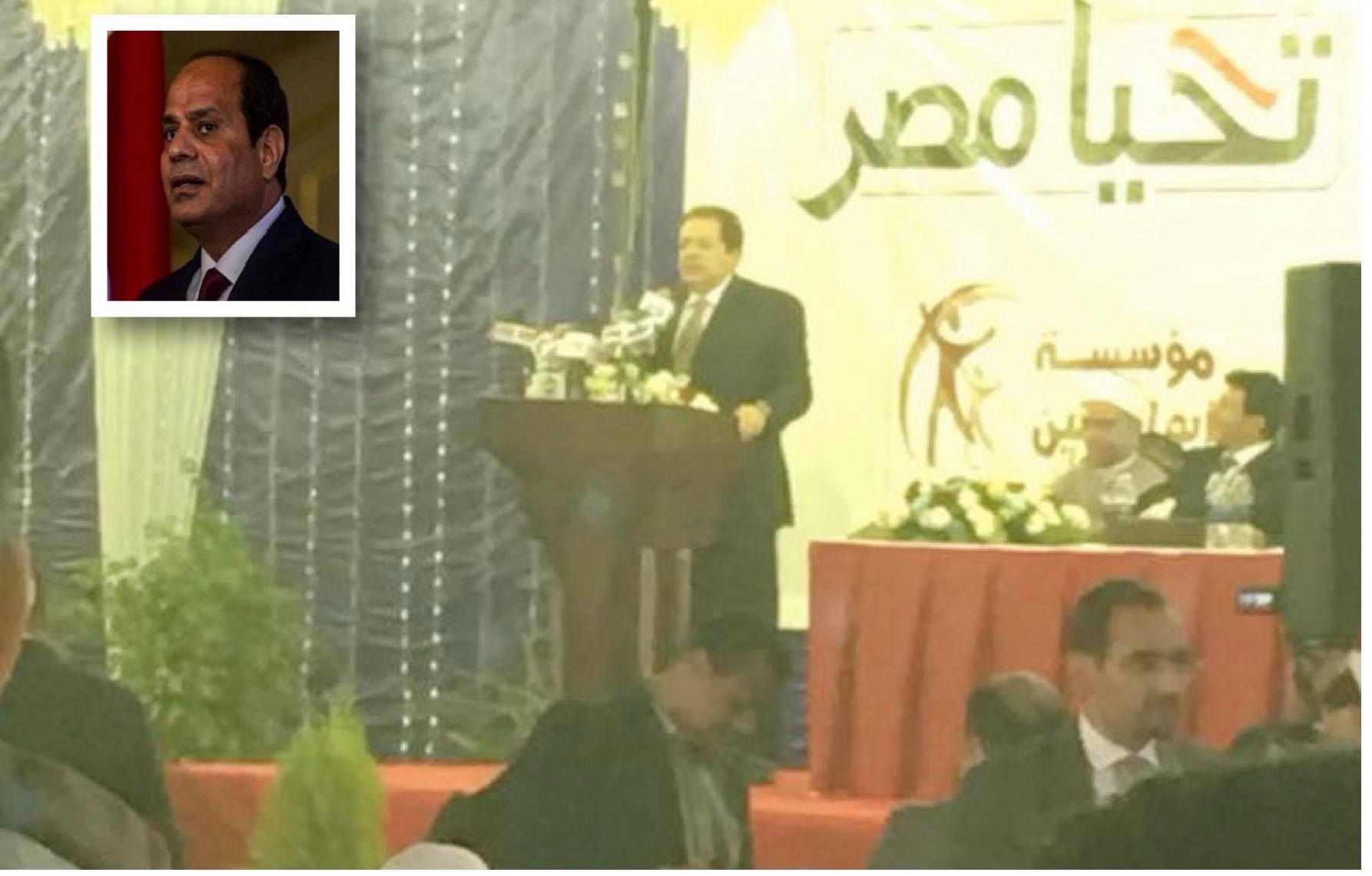 The Nation’s Future party, which is loyal to the security services, has
issued a decision appointing businessman Mohamed M. Abou el-Enein
as deputy head of the party for Parliamentary Council Affairs, as part of
the party’s preparations for making lists of candidates who will run in
the parliamentary elections early next year.
El-Enein will run as a representative of the party in the Giza district,
replacing the late MP Mohamed Badawi, who died last month.
Abu el-Enein is the Chairman of the Board of Directors of the Ceramica
Cleopatra group, which established the first ceramic factory in the
Middle East, as well as the company Cleopatra Media for Satellite
Channels, which owns the Sada el-Balad news website and TV channels,
and previously held the presidency of the Industry Committee in the
parliament and membership of the Policy Committee of the National
Party.
Abu el-Enein, who was previously accused in many cases of corruption
and the seizure of state land, mobilised workers at his factories to
support al-Sisi in response to the massive demonstrations calling for his
departure on September 20, but was surprised when his workers
chanted against al-Sisi.