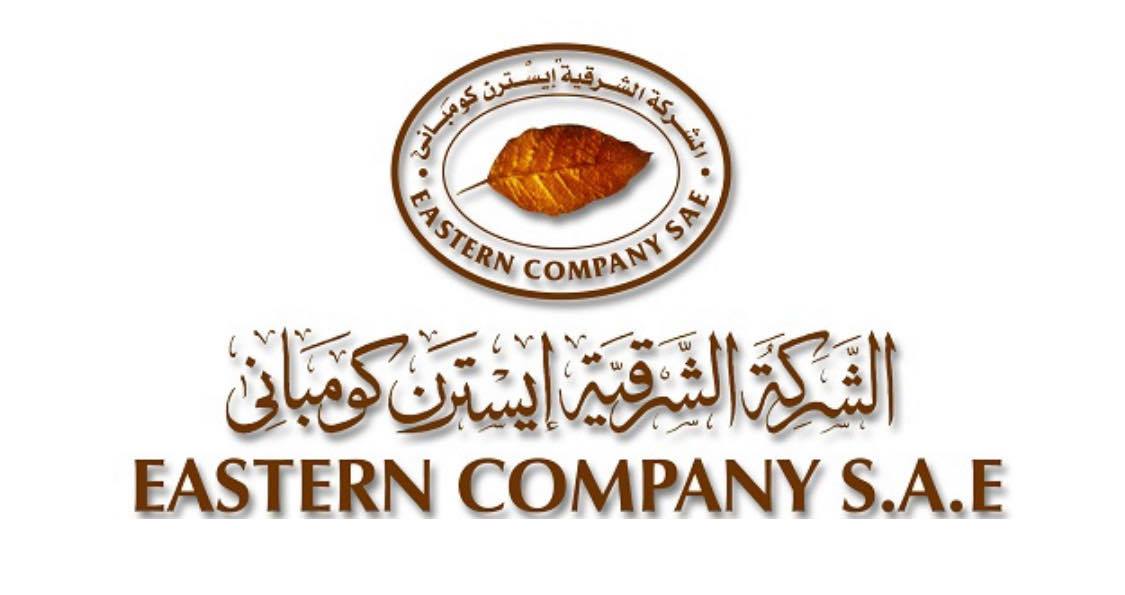 MP Muhammad Fouad has submitted a request to brief the Prime Minister, Minister of Business Sector and Minister of Industry regarding the waste of public money at Eastern Tobacco Company, and the financial and administrative violations mentioned in the recent report issued by the Central Authority for Accountability.

The report revealed that the company did not make optimal use of or disclose its assets and properties, whose value is close to EGP 1 billion. Undisclosed assets amount to EGP 307.6 million. A decision to underestimate and sell various equipment was issued in 2014, yet no action has been taken so far. Suspended capital assets amount to EGP 343.4 million.

Egypt offers treasury bonds and bills at a total value of...