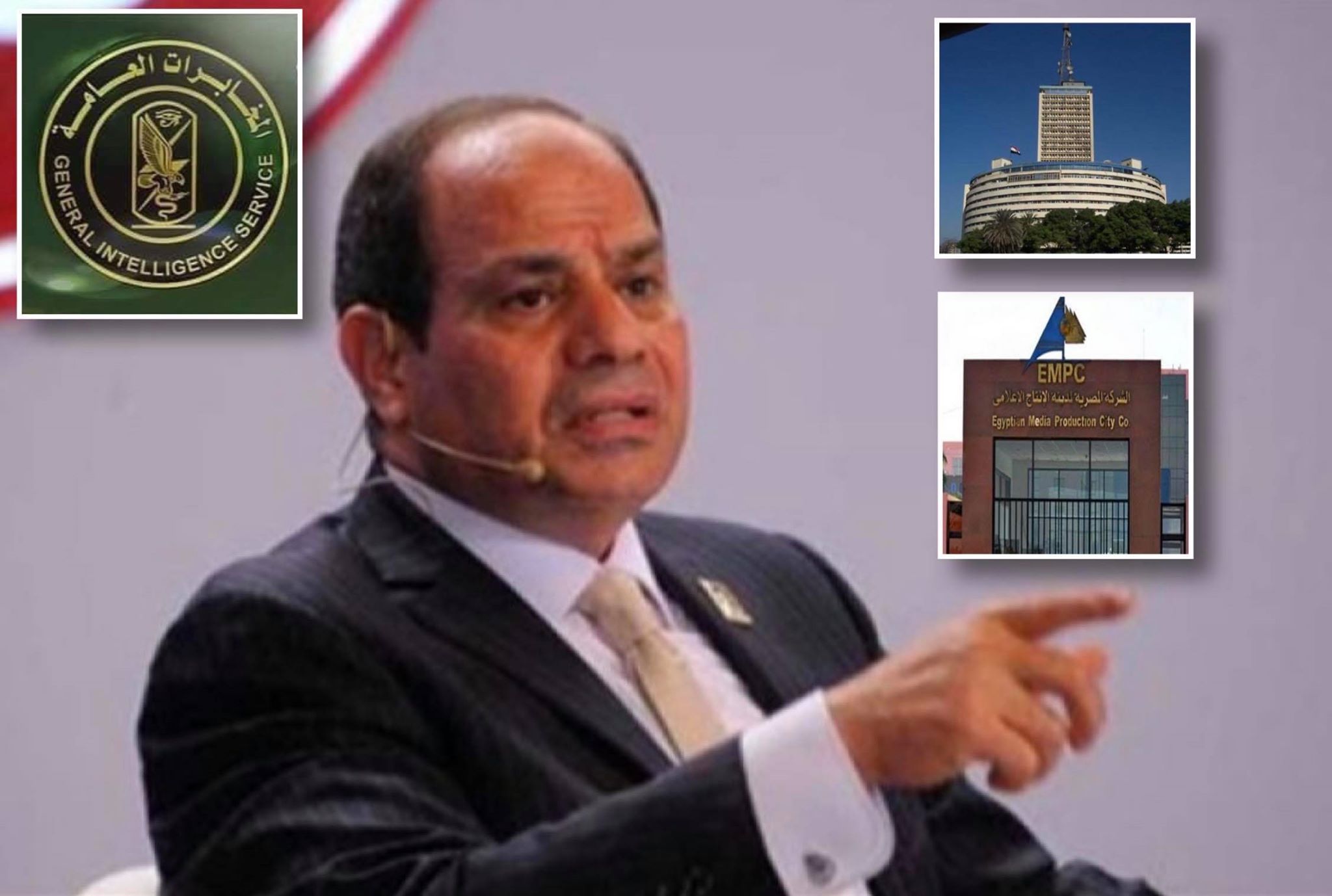 On December 22, 2019, Abdel Fattah al-Sisi ordered a cabinet reshuffle and recreated the Ministry of Information five years after it was dissolved. Osama Haikal, a government journalist who has previously held various high-profile positions, is the new minister. Some concluded that this change aims to concentrate control of the media with one person after years of spreading it between different employees. On June 17, 2014, Ibrahim Mahlab’s cabinet took office, the first after the approval of the new 2014 constitution. In accordance with the new constitution and its 211, 212 and 213 articles, the government had no Ministry of Information, and the bodies responsible for organising media in Egypt were the Supreme Council for Media Regulation, the National Press Authority and the National Media Authority. Chaos spread and the three new constitutional bodies competed against each other. However, the de facto controllers of the media were the so-called sovereign bodies, the General Intelligence Service, the National Security Agency at the Ministry of the Interior and the Military Intelligence. In the end, General Intelligence took charge of the file. Its director was General Abbas Kamel, the president’s son Mahmoud al-Sisi, and Kamel’s secretary Ahmed Shaaban.

Surprising changes occurred within the General Intelligence last November, according to diverse media sources. The changes included the removal of the president’s son and his dispatch to Russia for a long work mission and the removal of Shaaban and his dispatch to Greece as a military attaché. The return of the Ministry of Information indicates that a major change in Egyptian media is approaching. “The change that occurred is merely a superficial one as Shaaban still plays a role in managing the media file, though the nature of this exact role was significantly revised,” sources close to the media department of the General Intelligence told Egypt Watch.

According to the sources, who asked not to be named, Kamel’s media appearances have greatly reduced, and media outlets have been asked not to focus on his work. Additionally, the name of the Egyptians Media Group has been completely removed from the news after the bad reputation it acquired during the past several years. The United Media Company, headed by Tamer Morsi, assumed its place. Hossam Saleh: The new “zero-talented” pacemaker The new face in charge of the media is Hossam Saleh, who is now the spokesperson of United Media, and who was the CEO of the Egyptian Media Group, according to Egypt Watch’s sources. “A zero-talented man with no connection to the media, but he is very loyal to the security services,” sources within the Media Production City said. Saleh is a communication engineer who worked for several Egyptian and international companies. His close relationship with the Egyptian state was through the Egyptian Businessmen’s Association, an association founded in 2004 known for its proximity to Gamal Mubarak, son of the former president, and Ahmed Nazif, a former prime minister under Hosni Mubarak. Saleh was a member of the association’s board of directors.

Egypt Watch’s sources clarify that Saleh was assigned to participate in overseeing the media in a way that serves the ruling regime, while Tamer Morsi was devoted to overseeing cinema, concerts and entertainment. The sources indicate that there is a conflict regarding the administration of the media file, to which the president attaches the highest importance over all other files. This conflict has tended so far to favour Shaaban’s group and its allies. Subsequently, the minister of information has been marginalised and ignored and requests to meet the president turned down. Moreover, other people in control of the media, such as Makram Mohamed Ahmed, head of the Supreme Council for Media Regulation, have been marginalised, after trying to take up more space than their size, according to the sources. Ahmed Shaaban and his men still in front Shaaban and his aides have tried to promote their work to gain the president’s confidence. Among these developments was the collection of documentary films supervised by Ahmed Shaaban himself. In some of them he has managed to enlist young journalists who were once affiliated with the opposition and the revolution, including Ahmed al-Derini.

Al-Derini is one of the young journalists who starred in the January 25 Revolution. He is best known for his articles opposing former president Mohamed Morsi and mildly opposing and criticising al-Sisi at the beginning of his rule, before serving as a director of the documentary unit at DMC TV, which is owned by United Media. Through the channel, al-Derini produced propaganda films for the regime, such as Egypt from the Sky, and others against the opposition, such as Qutb, about the life of one of the most influential figures in the Muslim Brotherhood, Sayyid Qutb. The sources add that the Shaaban front, which is supported by the General Intelligence, is doing everything to prove its existence and gain the president’s confidence, through many internal and external changes. Among the internal ones are increasing salaries, stopping layoffs, easing dealing with any criticism of the administration so that information and squabbling will not leak out and reach the president’s ears. Among the external changes is the launch of a new Qur’an channel.

The sources clarify that this effort comes to confront the pressures and influence of both the National Security and the Military Intelligence, who want to control the media file. Some features of this inconsistency came out during the discussion of the Law of Terrorist Entities in the parliament. General Intelligence pressed the speaker of parliament to remove satellite channels, radio stations and social networking sites from the draft, after National Security insisted on including them in the definition of terrorist entities. All these efforts have succeeded so far in stopping the removal of Shaaban and postponing his transfer to Greece indefinitely, the maintenance of the General Intelligence’s control of the media file, and stopping the investigations that were taking place into a number of officers and officials.

Egypt’s parliament has nothing to do with initiatives, politics or the...