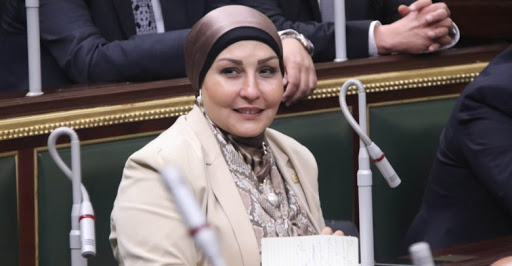 MP Hala Abu al-Saad has submitted an urgent statement to Prime Minister Mustafa Madbouly and Minister of Health Hala Zayed regarding the disappearance of drugs for muscular dystrophy and hemophilia from pharmacies in various governorates in Egypt. Abu al-Saad said that she had noted the disappearance of injections for muscular dystrophy, which mostly affects children, which has resulted in an increase in deaths. Abu al-Saad called on the Ministry of Health to intervene to resolve the crisis and to cooperate with private companies to provide the drugs and protect children. She also noted that hemophilia patients who are receiving Factor IX injections on their health insurance face difficulties in obtaining them, due to the severe shortage of the drug in health insurance affiliated hospitals.

Several civil society organisations have estimated the number of muscular dystrophy patients at more than 700,000, while doctors have said that the number is closer to one million. Sharifa Mutawa, founder of the Egyptian Society of Muscular Dystrophy, says: “The government does not confess as [muscular dystrophy] is a chronic disease that worsens with age [and] there is no pension for this group of patients.”

The Egyptian constitution stipulates that the state must allocate no less than three per cent of the public budget on health, but the government has not exceeded one per cent in the last few years, which has caused the health system to deteriorate.