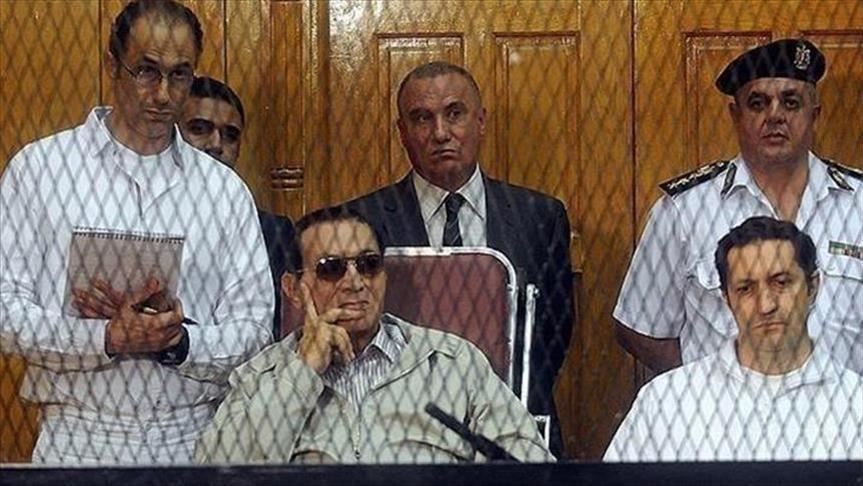 Ousted President Hosni Mubarak died on Tuesday in the Saudi-German Hospital in Cairo at the age of 91. Mubarak died four days after entering intensive care after his health deteriorated following surgery last month to remove a stomach tumour.

General Abdul Fattah al-Sisi issued a statement mourning Mubarak, saying that he was one of the leaders and heroes of the glorious October War. He offered his condolences to his family and announced a state of official mourning for three days.

A source close to the Egyptian Ministry of Defence said that a military funeral will be held for Mubarak and that a number of representatives of Arab and foreign countries will attend the funeral. The source said that al-Sisi and his advisers were initially reluctant to hold a military funeral, but changed their mind after a phone call from several princes and kings in the Gulf, in which they confirmed they would attend the funeral.

Mubarak spent his final years in Maadi Military Hospital, while he was being tried on charges of corruption, theft and inciting to kill protesters, before the Egyptian courts acquitted him of all charges, except for the case related to the theft of presidential palaces, for which he was finally indicted. Mubarak made a rare public appearance last October in a YouTube video in which he spoke of his memories of Egypt’s 1973 war against Israel, in which he commanded Egypt’s air force. It was the first time he had spoken on camera since his ouster during the January revolution in 2011. He was ousted on February 11, 2011, after 18 days of protests, when millions of Egyptians poured into the streets, stripping authority from a man who ruled Egypt for 30 years with corruption, mounting poverty, disease, debts, and the collapse of the education, health, and industrial sectors.