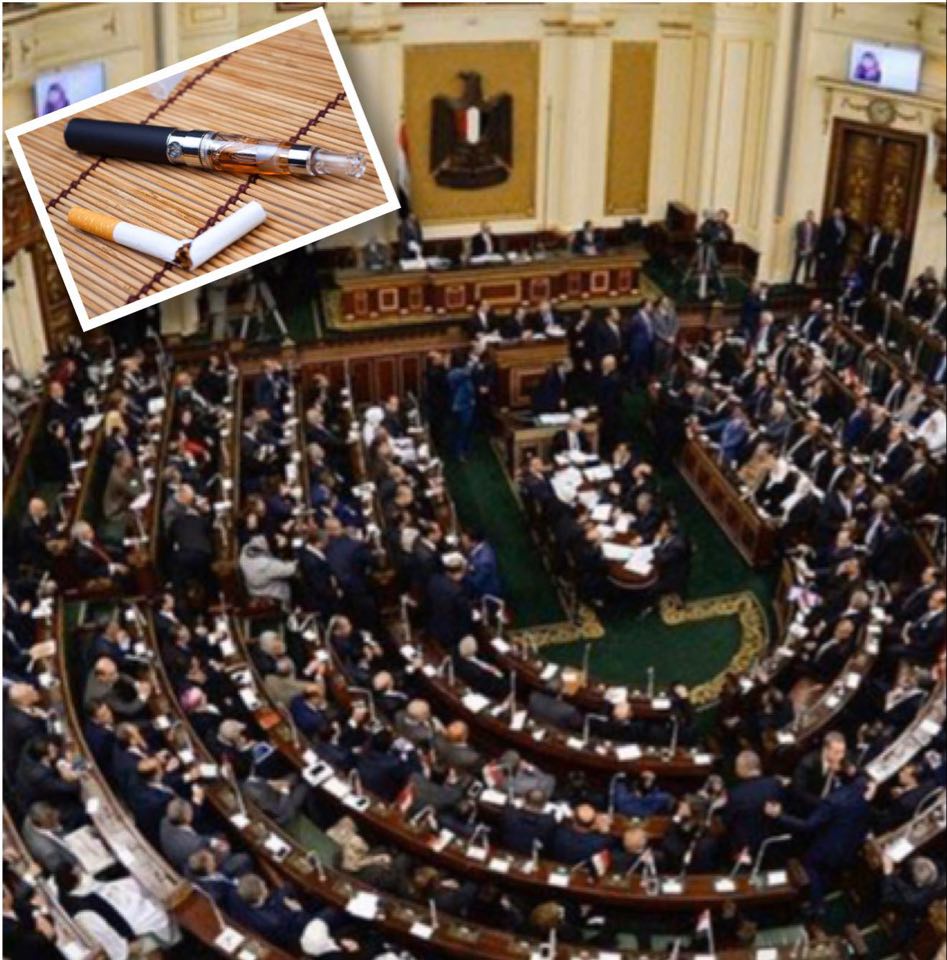 The Egyptian parliament has passed a bill submitted by the government to amend provisions of the value-added tax law aimed at raising tobacco prices and imposing taxes for the first time on electronic cigarettes. The bill stipulated that the fixed schedule tax on cigarette products in the local market be increased by 50 piasters ($0.03) for the first tranche, EGP 1 ($0.06) for the second tranche, and 50 piasters for the third tranche. Thus, the cigarette tax represents 50 per cent of the final consumer’s selling price in addition to between EGP 4 ($0.3) and EGP 7 ($0.04), depending on the selling price of the pack. The government expects that the new tax will contribute to increasing the proceeds of tobacco taxes by nearly EGP 9 billion ($576.3 million) in the current fiscal year 2019-2020.

Cigarette prices have seen frequent increases in Egypt in recent years, the last of which was last August when the Eastern Tobacco Company imposed an increase in cigarette prices for all types of domestic and foreign cigarettes with a minimum of EGP 1.5 per pack ($0.1). Three quarters of the price of a pack went towards the new comprehensive insurance system.