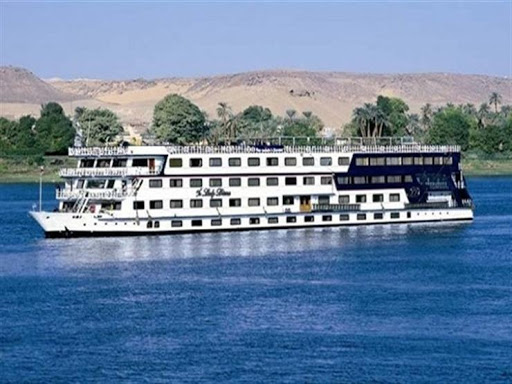 The Ministry of Health, Population and the World Health Organization announced the discovery of 12 positive cases of the new Corona virus (Covid-19) carrying the virus, on board a Nile cruise ship coming from Aswan to Luxor. The Ministry of Health spokesman, Khaled Mujahid, said that the 12 people were on a Nile cruise ship heading from Luxor to Aswan accompanied by a Taiwanese tourist, who was found to be infected with the Corona virus upon her return to her country. Mujahid added that the ministry immediately took all preventive and precautionary measures against those in contact with the case, and their health status was followed up, and by conducting a PCR analysis on the fourteenth day, i.e. at the end of the virus incubation period, it proved 12 positive cases of the disease (carrying the virus) The Egyptians working on the ship, but without any symptoms. This comes after the ministry announced yesterday the discovery of the first case of an Egyptian infected with the virus who was returning from Serbia passing through France.

The number of people infected with the new Corona virus in Egypt increases to 46, including 15 cases inside Egypt, in addition to 31 other cases coming from Egypt to France, the United States, Canada, Taiwan, Greece and Lebanon.