EgyptWatch
Home Egypt Watch Sudan rejects an Arab decision to support Egypt in the file of... 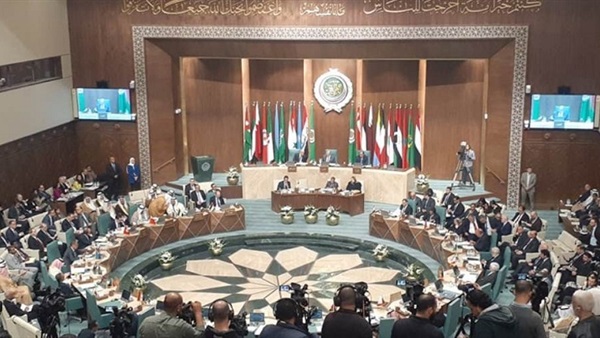 The Egyptian Middle East News Agency reported that Sudan had reservations about a draft resolution from the Arab League confirming its solidarity with the position of Egypt and Sudan regarding the Renaissance Dam crisis. Egypt had submitted a draft resolution issued by the Arab League in solidarity with Cairo and Khartoum in the file of the Renaissance Dam, and had previously informed Sudan of the draft decision to consult on it. But Sudan did not react to the Egyptian request, but rather asked not to include the name of Sudan in the decision, pointing out the importance of not involving the Arab League in the file of the Renaissance Dam, because of the Arab-Ethiopian confrontation that might result from the decision. Emphasizing the Sudanese position, the Sudanese ambassador to Ethiopia, Bilal Abdel Salam, said, “Ethiopia is our true friend that we need and our relationship with it must be stronger,” referring to the prominent Ethiopian role in resolving the political crisis in Sudan and its sponsorship of negotiations between the political parties in conflict during the revolution.

The Renaissance Dam crisis was complicated last week, after Ethiopia was absent from the last round of negotiations brokered by the United States and the World Bank, followed by the Ethiopian Foreign Ministry announcing its withdrawal from the negotiations and its rejection of the draft agreement and starting to fill and operate the dam next July.

Opposition representatives at the Parallel Egyptian Forum are targeted by the...