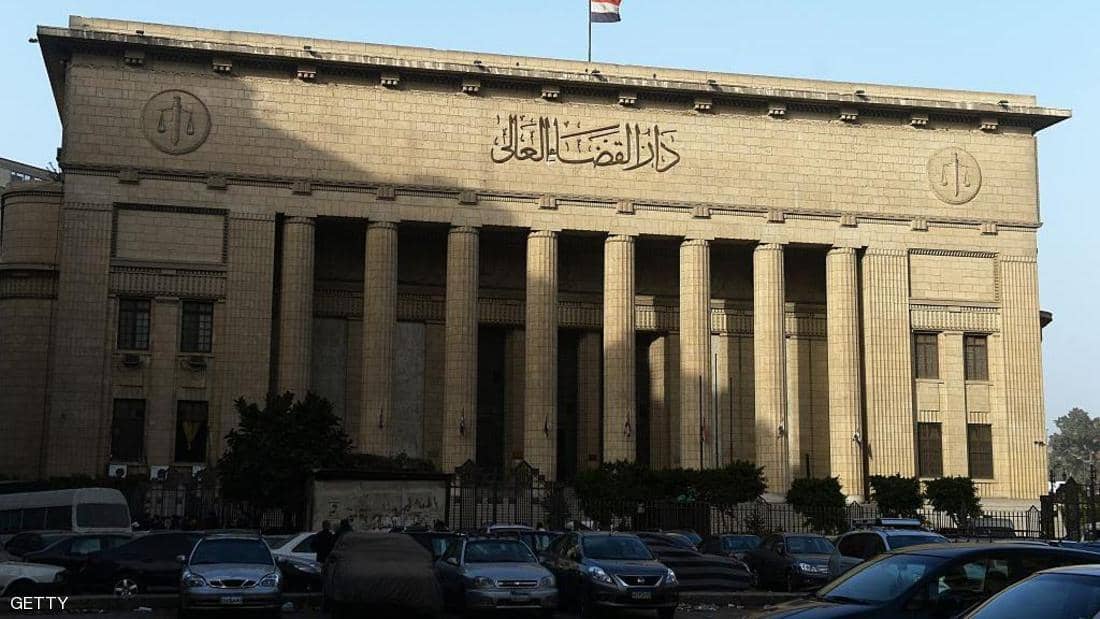 An Egyptian court has listed 13 detainees in custody held under the Alliance of Hope case on a terror list for a period of five years. This came despite the lack of a court ruling to convict the defendants. Politicians, former parliamentarians and journalists are all being held under that case, despite the fact that Egyptian law states that the accused are innocent until proven guilty. The court said that the state is committed to confronting terrorism and tracking its sources of financing as it is a threat to the homeland and citizens.

The Egyptian regime has continuously expanded the arrest and stigmatisation of its opponents from all political currents, as terrorists. Authorities confiscate their money, even those who belong to parties known to support non-violence. The court said that the leaders of the “Muslim Brotherhood” who were outside the country, including Mahmoud Fathy Badr, Ahmed Mohamed Abdel Hadi, and Ali el-Sayed Ahmed Batikh, held meetings during which they laid out a plan aimed at providing the necessary financial support to finance their hostile alliance against the Egyptian state and damage national interest and economic security. The court also said that those leaders were “planning to carry out hostile operations against officers and members of the army and the police with the aim of toppling the state.”

Security services in Egypt carried out a large campaign of arrests in 2019, a few days before the anniversary of July 3, 2013, which included the arrest of a group of prominent activists from inside their homes in a new “fabricated” case, on the pretext of their involvement in managing companies owned by the “Muslim Brotherhood” to “strike the country’s national economy.”

At the time, that issue raised widespread criticism of the Egyptian regime, because many leaks revealed that in fact most of these people intended to create an alliance under the name the Alliance of Hope that would run in the upcoming parliamentary and municipal elections, but that the security authorities arrested them before they could do anything.

According to the allegations contained in the security investigations, the national security sector was able to identify the most prominent fugitive elements outside the country. At the forefront is the Secretary-General of the Brotherhood Mahmoud Hussein, the member of the Guidance Bureau in the group Ali Batikh, the former presidential candidate Ayman Nour, and the two journalists Moataz Matar and Muhammad Nasser.

The Civil Democratic Movement, a group of Egyptian political and liberal leaders, issued a statement calling on the Egyptian authorities to release activists and politicians who were arrested in fierce security campaigns targeting the opposition.

Safwan Thabet: The story of a businessman who refused to submit...