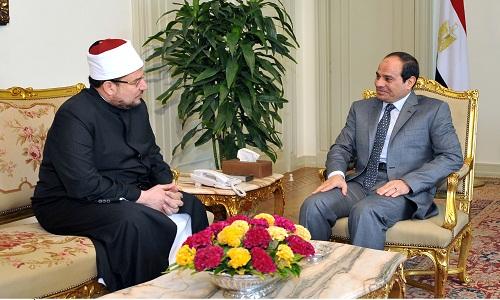 The Minister of Endowments, Mukhtar Jumaa, announced that there is absolutely no room for collective prayers during the month of Ramadan, including Tarawih prayers, stressing that mosques will be closed throughout the month. However, the spokesman for the Ministry of Awqaf Ahmad al-Qadi said in statements to the journalist Ahmed Musa that the ministry is studying the possibility of mosques being open to imams only so that they can conduct the Tarawih prayers. Mukhtar Jumaa spoke to the journalist Amr Adib and denied the ministry spokesman’s statements, stressing that there is absolutely no room for opening mosques. The minister’s decision angered Egyptians on social media, especially after the World Health Organisation confirmed the possibility of holding prayers in mosques while taking precautionary measures.