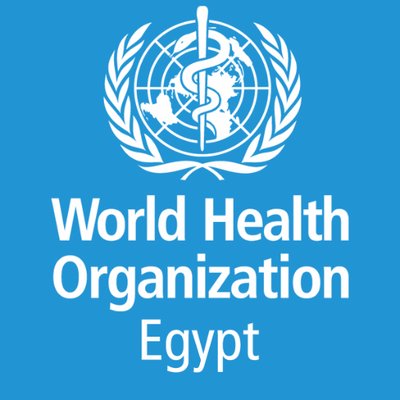 The representative of the World Health Organisation in Egypt, Dr. John Jabbour, has said that Egypt should increase the number of coronavirus tests and have a unified methodology for doing so. Jabbour stressed that the World Health Organisation always recommends increased detection and examination. Jabbour said that he contacted the health minister about reducing the death rate and conducting studies and analyses to find out why people were dying, pointing to the late attendance of the infected to hospitals or in reporting symptoms, which helped to raise the death rate in Egypt. Jabbour stressed the importance of committing to staying at home and abiding by social distancing, because it reduces pressure on the health system and makes hospitals more comfortable, and thus helps in flattening the curve of the epidemic.

Universal’s workers start a new strike after the administration broke the...