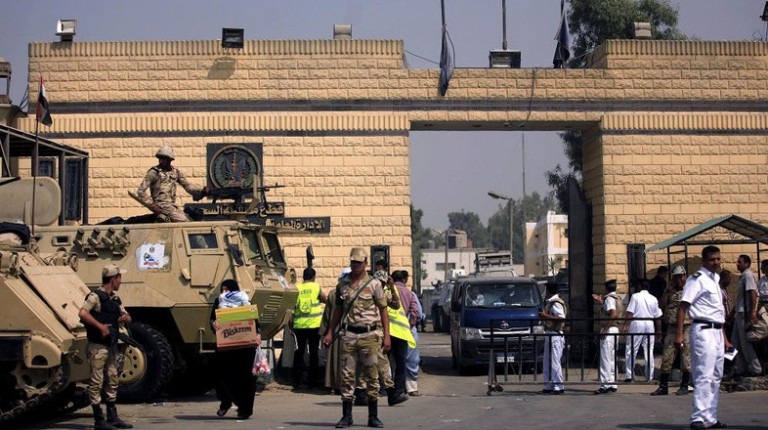 The Interior Ministry has announced the release of more than 4,000 prisoners convicted of non-political crimes on the anniversary of the liberation of Sinai, April 25. After their prison terms were reduced, 3,778 people were released, while 233 people were released after serving two thirds of their sentences. This brings the number of prisoners released through an amnesty and under conditional release during the current year to more than 6,500 prisoners, as about 2,500 were previously released on the anniversary of the January revolution early this year.

Human rights organisations denounced the criteria for this amnesty, as political opponents, journalists, lawyers, and jurists were excluded from their amnesty list. They considered that this deliberate exclusion reflects the Egyptian government’s view of the right to freedom of expression.

The organisations added that the amnesty decision ignored all calls for the release of prisoners who were not proven to be involved in violent crimes, and other prisoners, the elderly and the chronically ill, in addition to pregnant women and children, in order to alleviate prison overcrowding in light of the outbreak of the corona pandemic.

Egypt disposes of dangerous materials in its ports after Beirut explosion

Amnesty International calls for the release of political detainees in Egypt