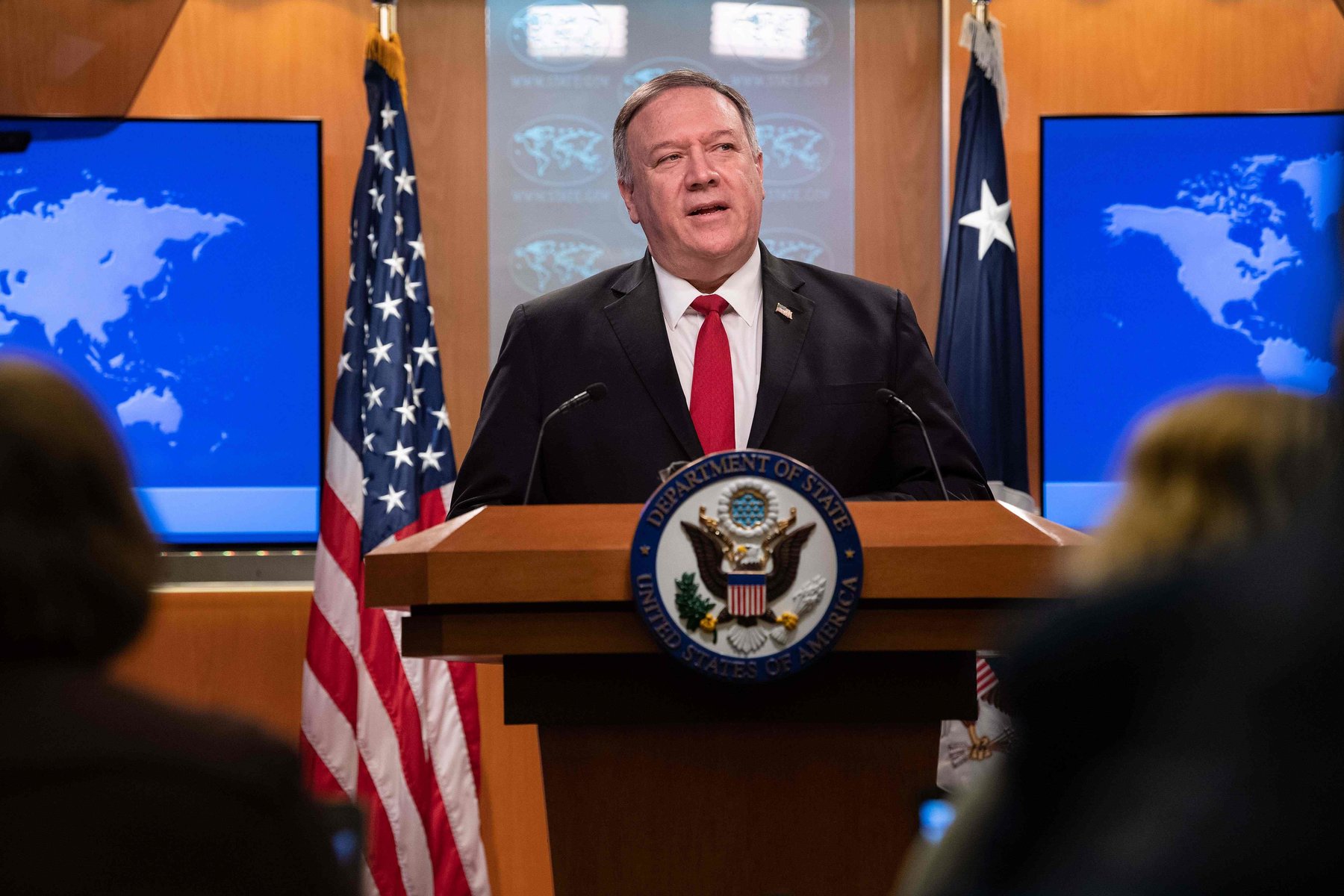 US Secretary of State Mike Pompeo urged his Egyptian counterpart, Sameh Shoukry, to ensure the safety of Americans detained in Egyptian prisons from the coronavirus.

Members of the Democratic and Republican parties in the Senate sent a letter to Pompeo, asking him to call for the release of Americans imprisoned in several countries for fear of contracting the virus. There are three American prisoners in Egyptian prisons.

Meanwhile, sources revealed that several European embassies in Egypt have called on the Egyptian authorities to release political detainees, and the activists who are held in pretrial detention in light of the corona epidemic.

In Egypt there are 114,000 prisoners, among them 40,000 political detainees in addition to 20,000 on remand. Most human rights organisations are calling for their release and for the elderly and those suffering from chronic diseases, fearing the spread of COVID-19.