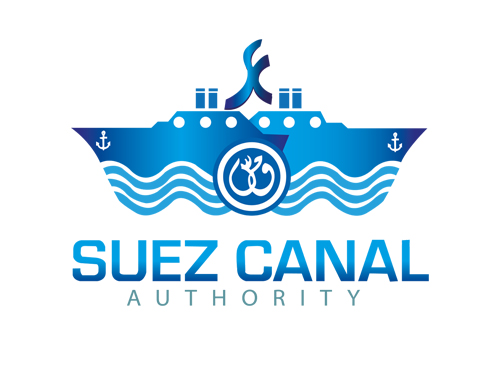 George Safwat, the spokesperson for the Suez Canal Authority, said that the recent cuts in transit fees are targeting the M2 alliance. These cuts come after the announcement of the M2 navigational alliance, diverting the route of its ships, to Cape of Good Hope, an alternative line for the Suez Canal for traffic between Asia and Europe, to reduce operating costs because sailing for longer distances has become cheaper after lower fuel prices, after calculating the transit fees of Suez Canal. The M2 alliance consists of the two largest shipping lines in the world, the Maersk Container Line and the MSC Line, which together with the French CMA-CGM Line controls 26% of the global trade volume.

The French CMA- CGM line had already announced in early April that it would divert one of its ships to the Cape of Good Hope instead of the Suez Canal.