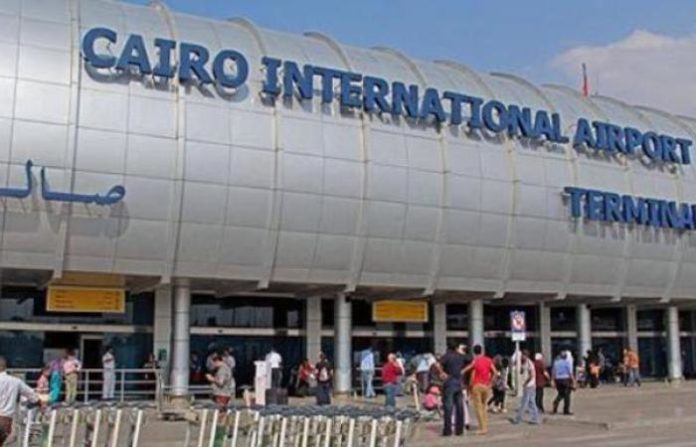 Cairo International Airport received a special flight coming from China, with 100 Chinese workers on the new administrative capital project, in preparation for the resumption of work in the city. Sources inside Cairo Airport revealed that the doctors have examined, and conducted PCR tests for them inside the airport arrival hall. After the examination was completed, they were transferred to a quarantine hotel. Last week, President Sisi directed continuous work on all construction projects in the new administrative capital.

The resumption of work in the administrative capital’s sites comes despite the outbreak of the virus inside the capital, which resulted in the infection of many workers and death of 2 leaders of the Army Engineering authority after meeting with infected Chinese delegation.

The Chinese government building engineering company «CSCEC» is building 20 commercial towers in the central business district of the administrative capital, which are projects that employ five thousand workers, including 1,000 Chinese, and 1,600 engineers, half of whom are from China.