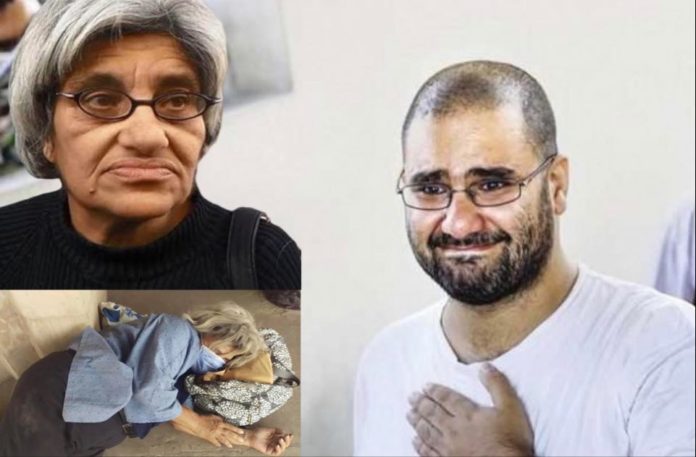 University professor Laila Soueif, 64, waits throughout the day in front of Tora Prison in Cairo, at the closest possible point to her imprisoned son, Alaa Abdel Fattah, even sleeping on the pavement outside.

At the end of the day, she goes back home without seeing Alaa, or being allowed to deliver a letter or medicine to her son, and returns the next day. “All we can do is come every day with medication and a message and sit in front of the prison all day and then leave before the curfew.” This is how university professor and activist Laila Soueif is speaking out about her son, who completed his 35th day of hunger strike Saturday to protest against his detention and visitation bans.

The security forces arrested Alaa on September 29, as part of a campaign of arrests after a limited wave of rare protests in different parts of the country. The next day, Alaa appeared in the State Supreme Security Prosecution, where he was accused of many charges, including spreading false news and belonging to a terrorist group. Alaa had just served a five-year prison sentence after being convicted of violating the 2014 protest law in a case known to the media as the “Shura Council Events.” Alaa was still being monitored and spent 12 hours every day at the police station.

The last visit Egyptian authorities granted to Leila Soueif was on March 3. A week later prisons closed their doors amid the spread of coronavirus. With the prisons closed, visits and all forms of communication were cut, even the exchange of messages. “Then we learned that Alaa went on a hunger strike on May 12 this year to protest against his continued illegal detention… since then, we can no longer communicate with him,” said Laila.

On Thursday the Egyptian Public Prosecution said that it has instructed its members to ask the courts to replace pretrial detention with other precautionary measures whenever possible. Lawyers for human rights defenders say that this step, if implemented, is a new trend towards reducing the number of detainees. The human rights lawyer, Khaled Ali, who is defending Alaa made a plea to the attorney general last week, calling for the release of detainees who were held in detention, considering that the decisions to renew their detention without bringing them out of prison, and without hearing their defence, is a violation of the law.

Khaled Ali says, “Alaa attended 10 sessions over a period of five months before the prosecution without facing charges, accusations, or evidence, before the court decided to release him in February, but the prosecution appealed and canceled the decision to release the suspect without new evidence facing the accused.” He added that since then, Alaa, like all those held in custody, is prohibited from family visits, from exchanging letters, making or receiving phone calls, from communicating with his lawyer, and from communicating with the court.

In recent weeks, the Egyptian authorities have been urged to emulate other countries which have released prisoners of conscience amid the coronavirus pandemic. Alaa Abdel Fattah, 38, belongs to a political family. His father is the prominent human rights lawyer, Ahmed Saif al-Islam, and his mother, university professor Leila Soueif, a member of the March 9 Movement for University Independence. His two sisters, Mona and Sana, are also political activists, and his aunt Ahdaf Soueif is a novelist and prominent political analyst.

Observers consider the continued detention of Alaa Abdel Fattah on charges of terrorism, as new evidence that this charge is used against political opponents and not to counter terrorism. 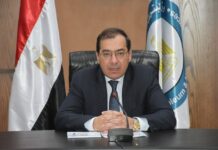 Why did the Egyptian Petroleum Minister travel to Israel? 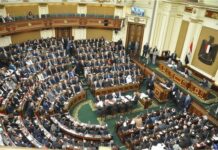 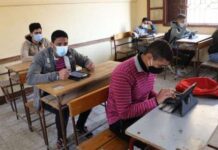 Egypt’s CSF: The structure of the paramilitary force that protects the ruling regime 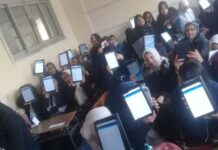 Call for Egypt to release detained doctors to help in COVID-19...