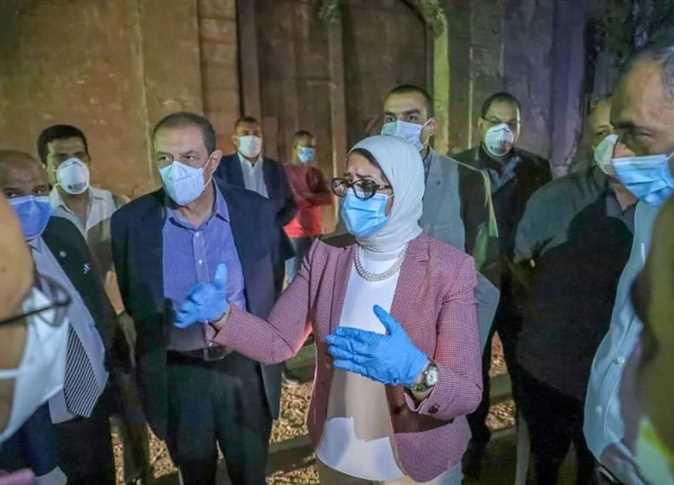 Doctors at Manshiet El-Bakry General Hospital have announced that they have rejected the decision to transform the hospital into a quarantine centre for those suspected of being infected with coronavirus. The doctors presented an official letter to the Health Directorate in Cairo demanding suspension of the decision to transfer the hospital into a quarantine centre, until tests are carried out on all health care workers in the hospital and the results come through. The doctors said that the hospital’s layout does not comply with infection control rules, which stipulate the necessity of allocating places for suspected cases and other safe places for workers, and preparing special housing for doctors and nurses away from the patients’ wards. The doctors revealed that a number of hospital workers were infected with the virus, which prompted a number of doctors to stop working last Friday.

Dr. Muhammad Muqbel, the hospital’s consultant, said that Manshiet Al-Bakry Hospital had turned into an epicentre before the decision was issued to turn it into a quarantine centre, explaining that it was confirmed that nearly 29 health care workers were infected.

One of the doctors residing in the hospital said that last Friday they were surprised by ambulances transporting 25 suspected cases transferred from the Abbasid Fever Hospital, which made many of them leave the hospital and refuse to continue working.