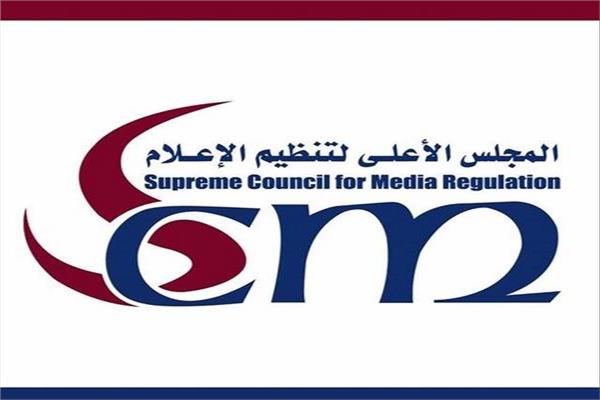 Egyptian journalists have said they received clear instructions not to publish any news, reports, or even opinion articles related to a large number of important issues in Egypt as part of the Egyptian regime’s restriction of the Egyptian press.

The Supreme Council for Media Regulation in Egypt called on all media and social media users not to publish any news outside the framework of official data regarding the current situation in Libya, the Ethiopian Renaissance Dam, military operations in the Sinai Peninsula, or coronavirus.

In a statement the council, which is the alternative body to the Ministry of Information in Egypt, threatened that it would take all measures guaranteed by law against violators of this decision by imposing the most severe penalties and referring them to the public prosecutor.

The statement said, “This comes because the country is going through a dangerous turn, and serious challenges at this sensitive stage relate to the nation’s national security, and require the concerted efforts of all national powers, especially that the media and the press constitute the public awareness and provide it with facts to realise the seriousness of the situation.”

The council’s statement stressed the necessity not to harm medical staff in these difficult circumstances, and for the media and social media to commit to not publishing or broadcasting any material or news that affects the unity and integrity of the national fabric.

The Egyptian authorities are subject to many criticisms because of their mismanagement of many issues and crises, both in regard to dealing with the corona pandemic and the Renaissance Dam. On top of this is the Libyan crisis and the loss of its ally, General Khalifa Haftar, in the Battle of Tripoli.

Egyptian journalists told Egypt Watch that those issues mentioned by the Supreme Council for Media Regulation are not all the issues the Egyptian regime prohibits from being written about by the media.

He added that these instructions were accompanied by verbal threats from editors-in-chief, as they asked some journalists to stop writing completely on this topic, even on their social media accounts.

He added that this even includes sports or art. For example, journalists were warned against covering the crisis of the Egyptian al-Ahly Club and Turki al-Sheikh, adviser to the Saudi crown prince, Mohammed Bin Salman.

Although Turki al-Sheikh angered al-Ahly fans, the most popular club in Egypt, the Egyptian regime warned against any abuse, in order to maintain its important regional ally, Saudi Arabia.

A third journalist pointed out that the Egyptian authorities prevented the publication of the weekly national magazine, Rose al-Youssef, after it criticised the insistence of some Orthodox Church monks to hold communal prayers despite the spread of coronavirus.

The Egyptian journalist said that the Egyptian regime intervened to satisfy the Orthodox Church, as the regime regards it as an important ally.

Despite the magazine’s logical criticism of the priests, the Egyptian regime arrested an Egyptian journalist who expressed his solidarity with Rose al-Youssef on Al-Jazeera.

Security forces stormed the home of the Egyptian left-wing journalist Mohamed Mounir in western Cairo and arrested him.