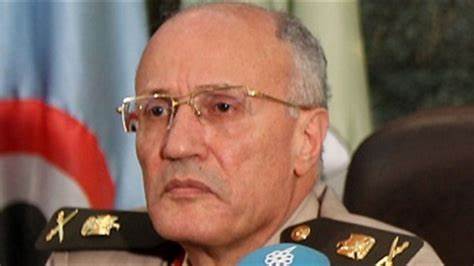 The Egyptian Minister of State for Military Production, Lieutenant-General Mohamed al-Assar, died on Monday at the age of 74, after struggling with coronavirus.

Al-Assar’s death came days after the issuance of a decision on June 26, by Abdel Fattah al-Sisi, to upgrade him from Major General to the rank of Lieutenant-General, while giving him the Pendant of the Nile. Al-Assar is one of the most prominent military leaders who appeared on the scene after the military took over the leadership of the country after the January 2011 revolution. Al-Assar assumed responsibility for important issues over his last years, including foreign relations and communication between the Military Council, the media, and political forces, before General Abdel Fattah al-Sisi appointed him as Minister of State for Military Production. Al-Assar participated in the war of attrition, then the October 1973 War as part of the air defence missile corps repair teams, and later took over the chairmanship of the armament authority of the Egyptian army.

Al-Sisi mourned al-Assar in a tweet: “The deceased was one of the sincerest men who fought the challenge for our great homeland.” He added: “He spared no effort for himself, but he was always at the forefront of the men of Egypt, defending them in distinct and precise moments of its history.

After the 2011 revolution, al-Assar’s name shined. He held the position of a member of the Supreme Council of the Armed Forces, and was responsible for foreign relations, in addition to contacting the media and political forces. In July 2011, al-Assar headed the Egyptian military delegation sent to the United States for a strategic dialogue, which held three extended meetings with prominent personalities in American research centres, the headquarters of the Egyptian Defence Office, the American Peace Institute, and four research centres at the University of Defence, the American National. He was the engineer of the army’s deals, and one of the closest personalities to America within the military establishment. He also participated in coup led by al-Sisi, against the first elected president Mohamed Morsi, on July 3, 2013. On September 19, 2015, al-Assar was sworn in as a Minister of Military Production, and he remained in the post until he passed away. 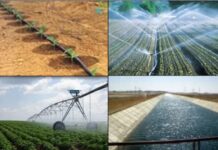 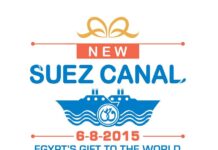 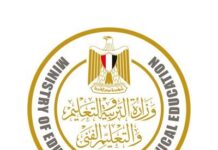 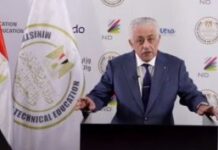