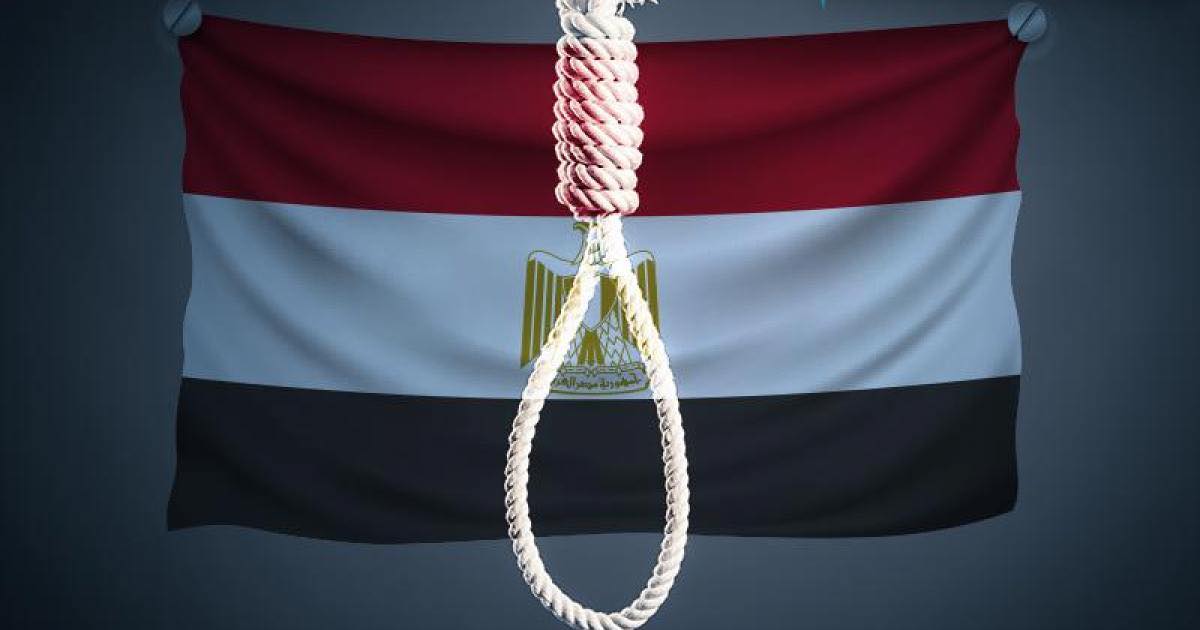 The families of eight people who were executed at dawn on Monday have received the bodies of their relatives after they were convicted in the case known as the 2017 bombing of churches in Alexandria. The eight men were among 17 defendants who were sentenced to death by a military court in October 2018, in relation to deadly attacks on three churches and a police checkpoint that killed 88 individuals. On May 28, 2019, the Egyptian Military Appeals Court upheld the death sentence, making the decision final. Although the attacks on Coptic Christian churches and a police checkpoint in 2017 were dreadful, and the perpetrators should be held to account for their crimes, rights organisations have confirmed that mass execution is not the way to achieve justice. According to a joint report issued by the Egyptian Front for Human Rights and Committee for Justice, several defendants in the case told prosecutors that they were subjected to enforced disappearance and torture. “These men were executed following an unfair military trial and amid allegations that they were subjected to enforced disappearances and torture,” said Phil Luther, Amnesty International’s MENA research director. “Everyone is entitled to a fair trial, regardless of the charges that they are facing,” he added.

Observers see military trials as inherently unfair because all personnel in military courts, from judges to prosecutors, are serving members of the military and do not have the necessary training on the rule of law or fair trial standards. Amnesty called on Egypt to stop mass executions, and retry other defendants accused of involvement in these horrific crimes in a civilian court in proceedings that comply with international human rights law and fair trial standards. Since 2013, death sentences have soared in Egypt, with authorities often sentencing people to death in grossly unfair trials marred by torture allegations. During the last seven years, 1,512 death sentences have been issued and 55 of them carried out, according to the stop the executions initiative in Egypt.

The stop executions in Egypt is an international popular campaign launched by Egyptian human rights and civil society organisations to demand a moratorium on executions against political opponents of President Abdel Fattah al-Sisi’s regime. The campaign aims to win international public opinion and press the Egyptian government to stop carrying out death sentences, support, and advocate for victims of arbitrary execution, and clarify the role of the judiciary and fair trial standards and guarantees. The extensive use of mass trials in Egypt has been heavily criticised, and dissidents accuse the Egyptian regime of instigating sympathy for terrorist groups with its repressive methods and unfair trials. Experts stress that state terrorism should not be used to resist terrorist groups and that injustice and persecution feeds terrorist ideas and groups. They stress that state terrorism is much more dangerous. Human rights activists demand that these trials be fair and accurate, so that innocent people are not punished, and that justice is the most important means of eliminating terrorism. Opponents accuse the Egyptian regime of using terror laws to oppress their opponents and of accusing political activists and human rights defenders of terrorism. 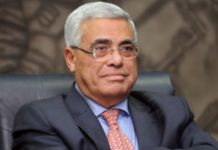 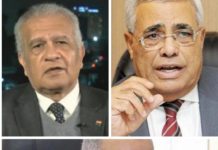 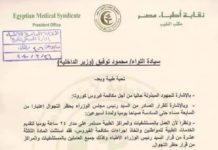