EgyptWatch
Home Egypt Watch Mohamed Ali: the regime’s requests to extradite me is a revenge attempt 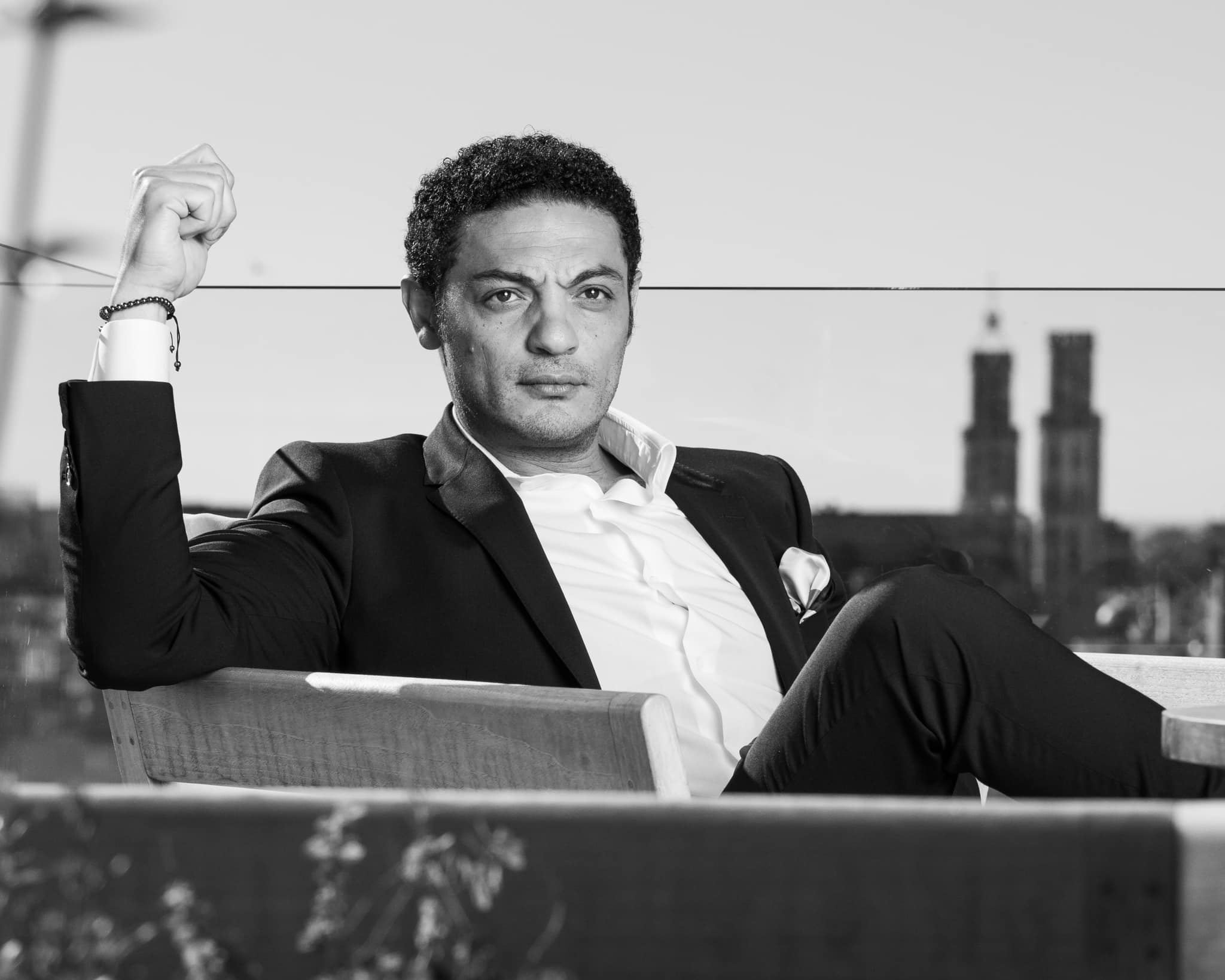 The Egyptian dissident Mohamed Ali described the accusations submitted by the Egyptian authorities to their Spanish counterpart requesting to extradite him, as “revenge”, because he exposed the financial and political corruption of General Abdel Fattah Al-Sisi. Ali said that the Egyptian regime fabricated a number of charges against him, and issued court rulings against him in an attempt to pursue him abroad, after the regime failed to deny the information that he provided to the people and answer the questions he asked.

The Egyptian regime accused Ali of a group of financial crimes, including tax evasion and money laundering, and demanded that the Spanish authorities extradite him, which is currently being considered by the Spanish judiciary. The Egyptian dissident asked on Twitter: “If all these crimes occurred during that period I was in Cairo, then why did the regime not stop me when I left Egypt? Why did you raise these cases in 2019 after [I exposed] the corruption of the presidency and the army?”

Ali’s videos revealed billions of pounds of corruption last year, which caused great anger after which several protests erupted across Egypt. Ali exposed the details of the corruption he witnessed over 15 years as a construction contractor for the army, including the corruption under al-Sisi when the general was defence minister.

The government cracked down harshly on the protests inspired by Ali’s videos and arrested 2,300 people, according to Amnesty International. The army still owes large sums to Ali in return for work done by the Egyptian contractor, who confirms that corruption, not the unpaid debts by the army, is the reason for his departure to Spain in 2018.

Shortly after he started publishing the videos, the Egyptian authorities began pressuring him and his family, who are still in Egypt.

An Egyptian court specialised in tax evasion issued a conviction for Ali last year, and sentenced him to five years in prison and a fine of EGP 41.8 million ($2.6 million) to be paid to the authorities as compensation for taxes.

Egypt and Sudan discuss establishment of a joint railway