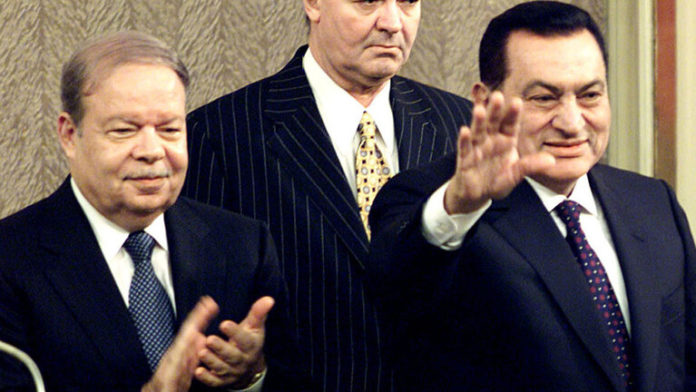 Former People’s Assembly (parliament) Speaker Ahmed Fathi Sorour under the late President Mohamed Hosni Mubarak said that “it is wise to know the opposition’s opinion so that you can respond to or persuade him, and the fact is that ignoring the opposition is a big mistake, and therefore everyone should be given the opportunity to express his opinion and it is the best way to practice democracy.” Sorour’s statements seemed a veiled criticism of the practices of the regime of General Abdel Fattah al-Sisi.

Fathi Sorour’s statements came in his first media appearance since the January 25, 2011 revolution, at a time that observers are describing the Egyptian political field as completely closed to any opposition voices. Sorour said, during his conversation with the Egyptian newspaper Yom7, that he hated politics, and decided to move away from it, and he did not want to be subjected to injustice again.

Sorour added: “I do not work in politics anymore and when I was Speaker of the House of Representatives, I used to listen to the opposition, and it is wise to know the opposing opinion of the opposition so that you can respond or persuade them, and the truth is that ignoring the opposition is a big mistake, and for this reason, everyone should be given an opportunity to express their opinion and it is the best way to practice democracy.”

Sorour explained: “The majority who are unable to respond to the opposition should go home, and the majority must be armed with experience and knowledge in the response, and the political school must seek to support its supporters in order to be able to defend their opinions and if it is unable to respond, this is the beginning of the retreat.”