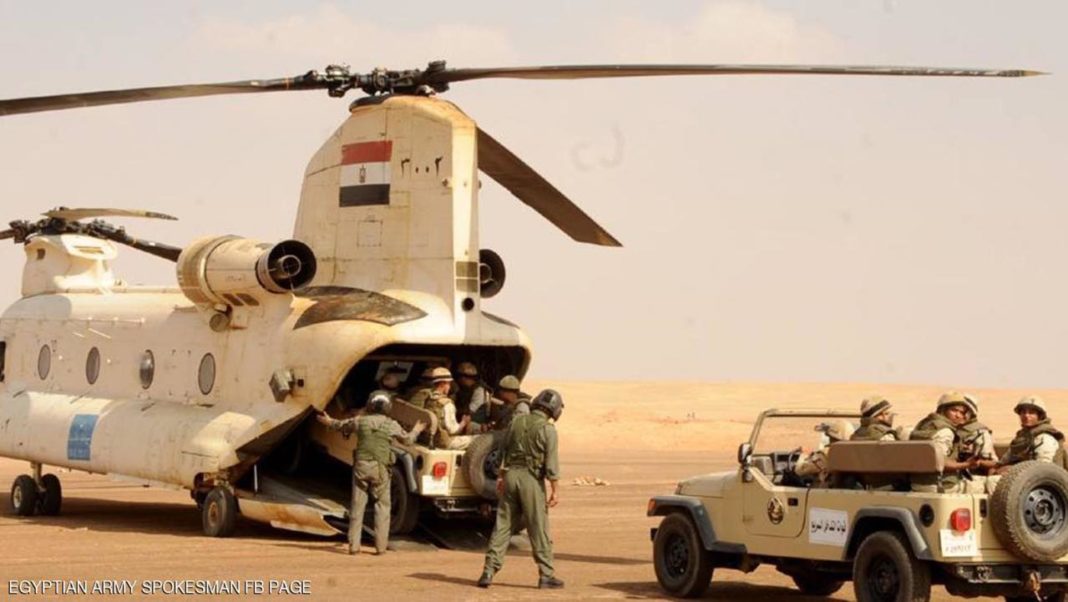 Ethiopian foreign ministry considered that Egypt’s intention to establish a military base in Somaliland is a “security threat to the East African region”. The Ethiopian concerns came after an Egyptian delegation met several days ago with the President of Somaliland Musa Bihi Abdi in Hargeisa. The two sides discussed Cairo’s proposal to establish a military base in the self-declared country, which is not recognized internationally, according to the Daily Nation news website concerned with African affairs.

Dina Mufti, a spokesman for the Ethiopian Foreign Ministry, said: “Egypt has a legitimate right to establish relations with any country in the region, but Egypt’s relations should not be established at the expense of another country.” He added: “If Egypt’s intention to be in the region constitutes a threat to a third country, then this will not be appropriate.”

Somaliland lies on the shore of the Gulf of Aden, bordered by Ethiopia to the west, Djibouti to the northwest, and the Gulf of Aden to the north. Regional and international competition intensified since 2016 and 2017 to position forces in the countries of the Horn of Africa of strategic importance in securing the passage of energy and commercial ships through the Bab al-Mandab strait.