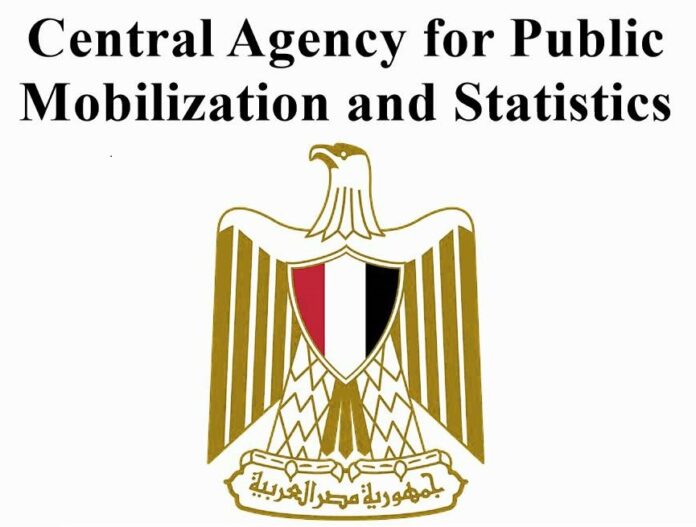 The imports of investment goods amounted to about $521.8 million last May, compared to $898.5 million in May 2019, with a decline of $3,767. Egyptian imports of buses were the second largest of investment goods. Egypt’s imports of engines, generators, and electric motors were in first place, as imports worth $49.2 million were recorded in May, compared to $61.2 million in the same month of 2019, with a decrease of $12.7 million.

Frequent exam leaks expose the failure of the government