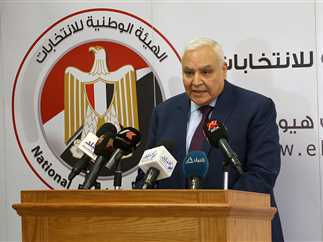 The head of the National Elections Authority in Egypt announced that an entire electoral list of 100 members who support General Abdel Fattah Al-Sisi won a third of the seats in the new Senate. Counselor Lasheen Ibrahim added, in a press conference broadcast by television, that only about eight million of the more than 62 million registered voters cast their votes in the elections for the second chamber of parliament, with a participation rate that did not exceed 14.23%. The Senate, an advisory body without legislative powers established through a constitutional amendment approved last year, includes 200 elected members and 100 appointed by the president. One hundred senators are elected under the single-seat system and 100 others under the closed-list system, in which people vote for parties rather than for individuals.

The only closed list that ran in the elections was led by the (Future of a Nation) party, which strongly supports the government. However, it includes six members from two parties from a coalition that had opposed the constitutional amendments last year. Ibrahim said that the list won the support of more than 5% of voters throughout the country, which is the legal percentage necessary to declare its winning by acclamation. A run-off is expected to occur on September 8 and 9 to determine the winners of the remaining 26 individual seats.

Cairo renewed its adherence to reaching a deal in the Renaissance...