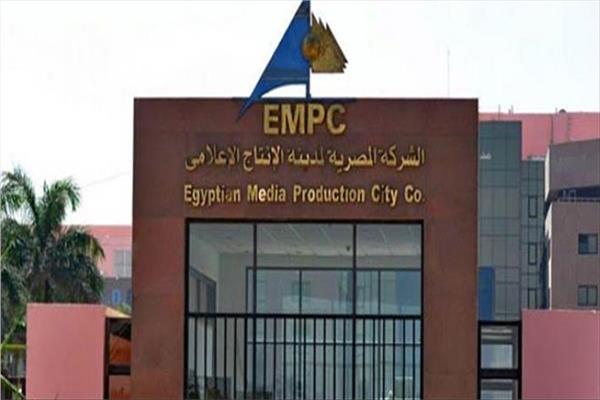 “The voice of the regime and the whip of power.” This is how activists on social media describe the Media Production City, which contains the studios of the Egyptian TV channels. With the return of the protesters on the anniversary of the 20th of September and the local satellite channels’ blackout on the protests, denying their occurrence, then minimising them and inciting against the protesters, the Media Production City has turned into a target for protesters and angry revolutionaries.

A hashtag was issued calling for people to storm the media production city on Twitter in Egypt. The participants expressed their dissatisfaction with the media’s bias towards authority, misleading viewers, and concealing the facts. The hashtag was circulated, and angry tweets aroused panic in Egypt’s media, who launched an attack on Twitter because the tag was not deleted and considered it a call for violence against them.

The local satellite channels affiliated with the security and intelligence services and the media workers working for them became the only voice allowed to speak after many opposition media professionals were arrested. Several channels were closed immediately after the military coup in 2013, many websites blocked and foreign satellite channels’ licences revoked.

Through the hashtag of storming the media production city, activists and tweeters called for the continuation of the demonstrations that began on September 20 and the expansion of the circle of protests that started from the villages. The demonstrations started with night marches and led to clashes with the security forces in many areas and resulted in the protesters burning several police cars and armoured vehicles.

According to human rights activists and lawyers, the security forces have arrested about 200 people so far, and they are being held in pretrial detention pending investigations. The protests were renewed again this year at the invitation of the contractor and artist Mohamed Ali, who lives in Spain. His calls last year succeeded in demonstrations against the regime demanding the departure of Abdel Fattah al-Sisi.

Returning to the state of anger at the media based in Media Production City in conjunction with the new demonstrations, activists have published pictures of media professionals, including Ahmed Musa, Amr Adib, and Sayed Ali, and they confirmed that these are the magicians of Pharaoh. The tweeters explained that the fall of Media Production City would mean the surrender of magicians, and then the fall of the regime will come.

On the other hand, the journalist Wael al-Ibrashi denounced the tag storming the Media Production City and considered that the Twitter administration’s permission to circulate this tag is a coup. Al-Ibrashi added on his show, with anxiety and fear on his face, that Twitter has become a gateway to blood, chaos, barbarism, and a tool of terror, instead of being a peace preacher.

This is not the first time that Egyptians’ anger at the practices of media professionals in Media Production City has shown, and that they direct their arrows of attack at those they describe as the mouthpieces of the regime. In March 2013, hundreds of supporters of former presidential candidate Hazem Salah Abu Ismail gathered and laid siege to the Media Production City and formed a sit-in around its walls. The crowd accused the programmes broadcast from inside the city of not being neutral or objective and sowing discord among the people’s sects and insulting the then-elected president, Mohamed Morsi.

In April 2015, unidentified people blew up two power towers after midnight from the feeders of the Media Production City, causing the interruption of the live broadcasts of several satellite channels. It was striking at the time that the Egyptians were happy when the channels stopped broadcasting, and gloated about the death of one of these media professionals.

The call for the storming of the Media Production City, the previous siege of the city, and the bombing of a power tower to cut off electricity from it, shows the state of congestion in the media discourse that is hostile to the people and in support of repression, which feeds hatred in the hearts of the people. According to observers, most of these media workers have guards, avoid contact with the public, in light of the disclosure of figures that show their great wealth, despite the poverty and severe living crises that the people suffer. In a leaked call with an officer, Azmi Mujahid revealed that he “sneaks out of the garage of Media Production City to escape from the curses of the people.”