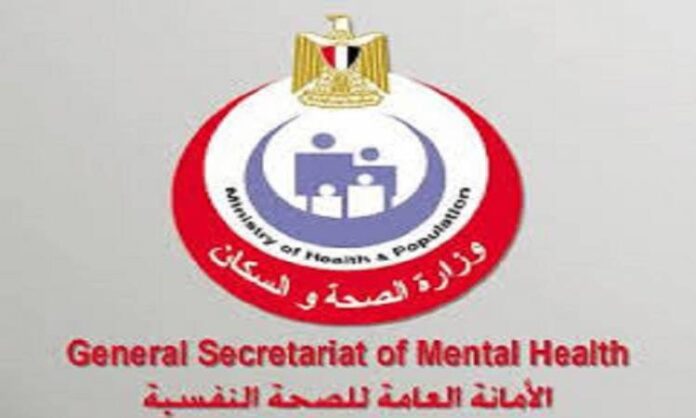 The World Mental Health Day comes to shed light on the suffering of millions of Egyptians who suffer from mental illnesses and do not find the exorbitant price of treatment or places in hospitals to receive them. The mental illness crisis is complicated in Egypt, as the overwhelming majority of patients refuses treatment or goes to mental hospitals because of the wrong societal perception of these cases and their parents’ view that their disease is a shame.

According to the United Nations, the World Day of Mental Health 10 October celebration aims to remind people of the importance of mental health, mental illness awareness, and work to solve mental health problems. The National Mental Health Survey and the prevalence of mental disorders for the year 2018 revealed that 24.7% of Egyptians had psychological symptoms. The last official census of the Ministry of Health in 2015 indicated that 14 to 16 million people suffer from mental disorders, which differ in type and severity. For his part, Dr. Ahmed Hussein, a mental health specialist, said that the statistics are not completely accurate, explaining this because many people do not report their mental illnesses due to fear of societal stigma.

With the increase in the number and number of people with a mental health condition in Egypt, a dilemma arises, represented by the mental patient’s prevailing stigma. Many patients refuse the principle of going to a psychiatric hospital for fear of changing the perception of those around them towards them, and even if they are satisfied, they usually prefer private treatment because of the poor quality of government treatment. For decades, the drama contributed to promoting an unrealistic and negative image of mental illnesses in general, as some works have depicted the psychopath as a disorderly, funny, and disturbed image.

The psychiatric patient is forced to pay exorbitant sums that increased after the decision to float the Egyptian pound in 2016, which made the patient narrow in two ways; Follow up on his treatment expenses and meet his living requirements. The high cost of treatment, which reached about 1,000 pounds ($ 55.5) per session due to the small number of mental hospitals, caused thousands to resort to social media, express their suffering, and seek psychological support. The psychological treatment sessions on social networking sites by Skype or by phone, the session’s duration was half an hour, and its value for Egyptians was 160 pounds.

The government’s mental hospitals face several crises, including the shortage of workers, lack of equipment, and doctors’ and nurses’ inability. Human rights organizations have also revealed violations of people’s rights with a mental health condition in these hospitals. Specialists believe that the spread of mental illnesses in Egypt and the high rate of illness are due to many factors, the most important of which is despair and frustration due to the blockage of hope for political change.

Among the factors for the spread of mental illness is poverty, which exceeded 32% according to government statistics, delayed marriage age, societal and economic problems, in addition to the spread of drugs and addictions. Cases of mental illness are highly associated with suicides, which have increased in recent years in Egypt. According to a World Health Organization report, Egypt topped the Arab countries’ list regarding the number of suicides for 2016, with 3799 suicides.