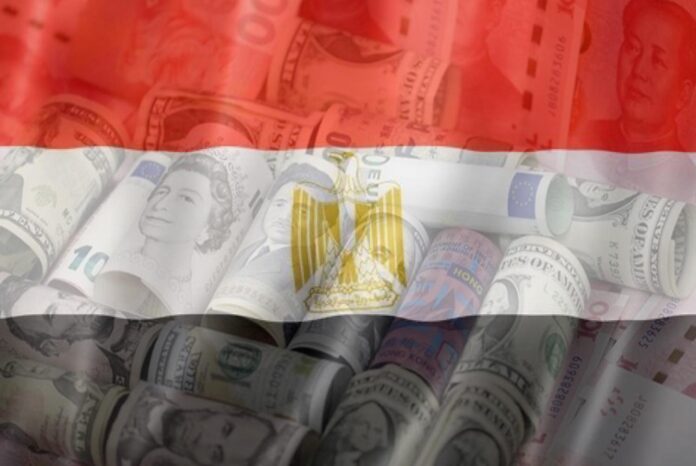 In Egypt there are frequent government announcements about overcoming obstacles facing foreign investors and providing sets of facilities and incentives to attract foreigners to invest in Egypt; however, the pace of their flight and withdrawal from the market is escalating. Despite the government’s claims about achieving political stability, improving the economy’s performance, and preparing an investment climate to receive foreign capital, these cases collapse in front of the figures that prove foreign investors are fleeing Egypt.

Experts believe that the exit of foreign investors from Egypt is due to political and economic reasons, as the country witnessed the most massive wave of investor withdrawal during the past year and following the passage of the constitutional amendments. The constitutional amendment allows General al-Sisi, who seized power in a military coup in 2013, to remain in power until 2030, making many lose hope for a political change soon to the existing regime. The pace of the exit of foreign investment from Egypt increased due to the corona pandemic, the closure period of precautionary measures, the accompanying curfews, banning air traffic and deteriorating economic conditions.

The American Bloomberg Agency said in a report in May that commercial banks in Egypt had borne the burden of foreign capital exiting Egypt due to corona. The agency stated that commercial banks in Egypt provided a large volume of dollar liquidity to investors in March, which helped maintain the local currency’s stability during bond sales. It added that the sharp deterioration in commercial banks’ net foreign currency indicates that their balance sheets were most likely the channel of intervention to maintain the stability of the Egyptian pound, as happened in 2018.

According to Central Bank data, the value of foreign direct investments that left Egypt during 2019 amounted to about $8.5 billion. The economist Mamdouh al-Wali revealed that this figure is the highest rate in seven years, confirming that it increased with the last quarter of the year following the September 20 demonstrations. He explained that compared to the value of foreign direct investments exiting Egypt in 2018, which amounted to $6.5 billion, the percentage of investments exiting the country increased by 32 per cent.

The economist explained foreign investors’ flight that among the requirements of the global investment attractiveness index is the institutional environment index, which relates to political stability and the absence of violence. He added that among the accepted requirements are the extent of participation, accountability, the rule of law, and the extent of controlling corruption, which are matters that have been criticised in Egypt by international bodies in recent years.

In a press interview, al-Wali confirmed that the massive exit of foreign investments from Egypt is due to some foreign companies’ certainty that the country is entering a period of instability. He pointed out that this resulted from closing any doors to democratic change for many years after the amendment of the constitution, so that companies moved out to other, more stable places.

Mamdouh al-Wali pointed to other reasons for the exit of investments, most notably the persistence of many obstacles in the investment environment and the army’s intrusion into economic activity at the private sector’s expense. He explained that among the reasons is the decline in the majority of citizens’ purchasing power, which reduced sales and led to a state of stagnation in the markets, in addition to bureaucracy and corruption, and an increase in the interest of bank financing. The high interest of bank financing increases the cost of products, which weakens their competitiveness, whether in the local or foreign markets. The report of the Shuaa Investment Bank had made it clear that among the reasons for the decline in foreign direct investment were local conditions related to the successive rise in energy costs and the continuous tax adjustments.

The Prime Investment Bank report attributed the reasons for the decline in foreign investment to the existence of long-term structural imbalances that impede investment, including the continuation of the current environment with high-interest rates and the low global ranking of the business environment. Despite the government’s announcement of a package of encouraging measures to continue investment, including lowering gas prices for a group of industries, withdrawal bleeding has continued significantly.

Ever Given crisis threatens the Suez Canal’s throne