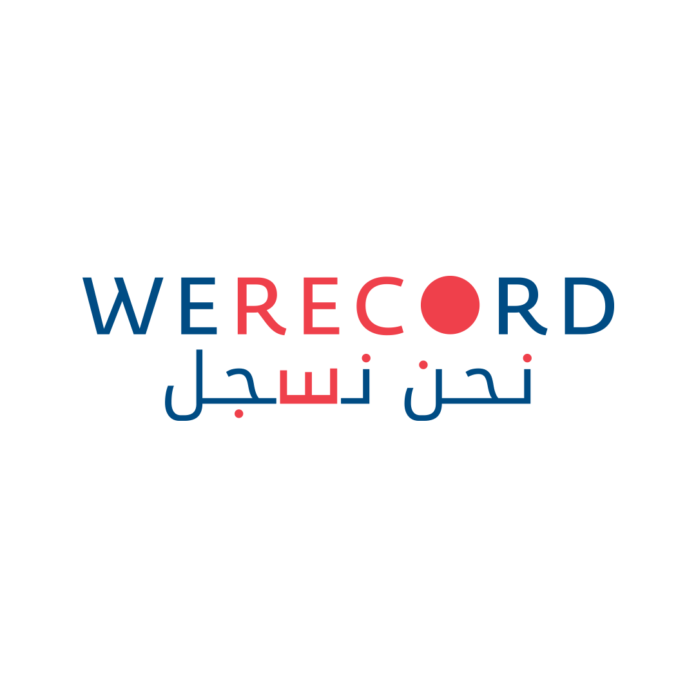 We Record human rights platform confirmed that it has documented the escalation of tension inside Tora Istiqbal Prison, and the number of people striking is at nearly 75 per cent. The platform said that detainees in Tora Prison were subjected to violations by the Prisons Authority, including stripping the detainees of all their clothes, taking the cells’ contents, and assaulting the detainees and taking them to disciplinary wards.

It added that all prisoners in cell A declared they were going on hunger strike, except for four cells, while 70 per cent of block B announced their strike, 50 per cent of ward C, and 100 per cent of block D. The platform indicated that the strike cases were proven in the prison report on 11 October. Detainees have been kept in inhuman conditions since the overthrow of the late President Mohamed Morsi in 2013.

We Record is an international human rights platform that collects data and documents violations by interacting with victims, activists, and civil society institutions.