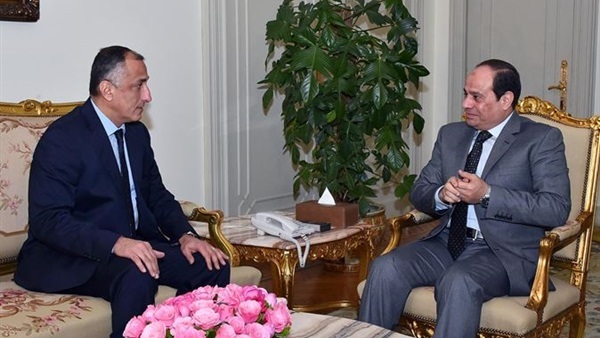 Informed sources have said that the likelihood of the Central Bank of Egypt’s President Tarek Amer assuming the role of prime minister after the upcoming parliament elections has risen. Sources close to the Egyptian cabinet said that Mustafa Madbouly’s government would submit his resignation, provided that General Abdel Fattah al-Sisi will reassign Madbouly or another figure to form the new government. Amer, who has held the presidency of the Central Bank since November 2015, has al-Sisi’s confidence, given his success in controlling the exchange market and eliminating the dollar black market.

Al-Sisi is betting on Amer to implement the economic reform programme agreed with the International Monetary Fund, which provided Egypt with about $20 billion in loans over the past years. This month, the nephew of the late Egyptian Minister of Defence Field Marshal Abdel Hakim Amer, was chosen from the 20 best central bank governors in the world during 2020 in the Global Finance magazine poll.

According to data issued by the International Monetary Fund last August, Egypt’s foreign debts jumped to $119.6 billion by the end of the fiscal year 2019/2020, which ended at the end of last June.

UN accuses Egypt of using the courts to silence dissidence