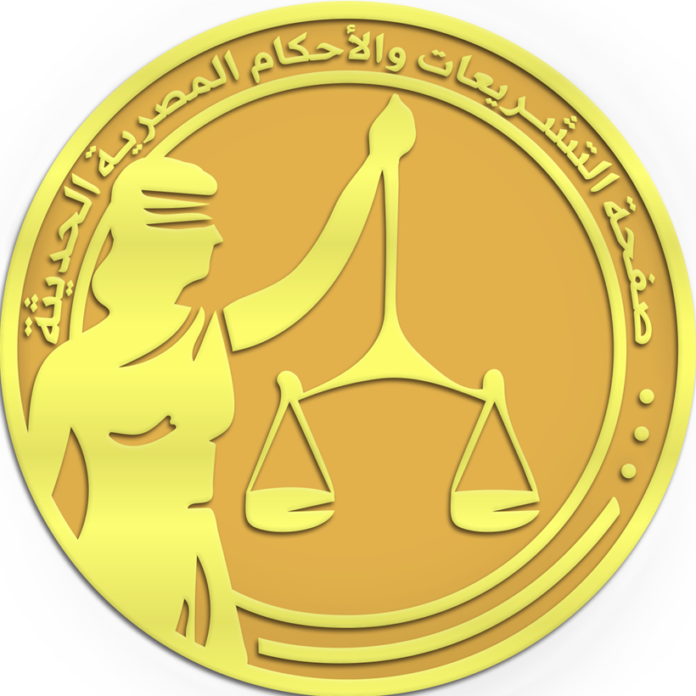 The Egyptian Legislations Facebook page mistakenly published a post exposing that the representatives appointed to the Egyptian senate by Abdel Fattah al-Sisi were recommended for political purposes. The post was deleted immediately. The internal circular included the names, photos, and recommendations of those who were nominated and a summary of each candidate before his appointment and his role in supporting the ruling regime.

The leaflet included a recommendation of the former head of the Egyptian and Arab Bar Association, Sameh Ashour, by the Ministry of Justice, who praised him as one of the elements that supported the state in previous constitutional amendments, and that he had a prominent role in confronting Brotherhood members in the syndicate.

A few days ago, Abdel Fattah al-Sisi appointed 100 senators to the second chamber of parliament, equivalent to a third of the council’s seats. The appointments included former military and police officers, columnists, captains, party leaders, and Copts after they were approved by security and sovereign bodies. The second chamber of parliament was dissolved after the January 2011 revolution, and it was reinstated after the military coup carried out by the former Minister of Defence, al-Sisi, under the name of the senate instead of the Shura Council.

The government reduces the price of buying rice from farmers