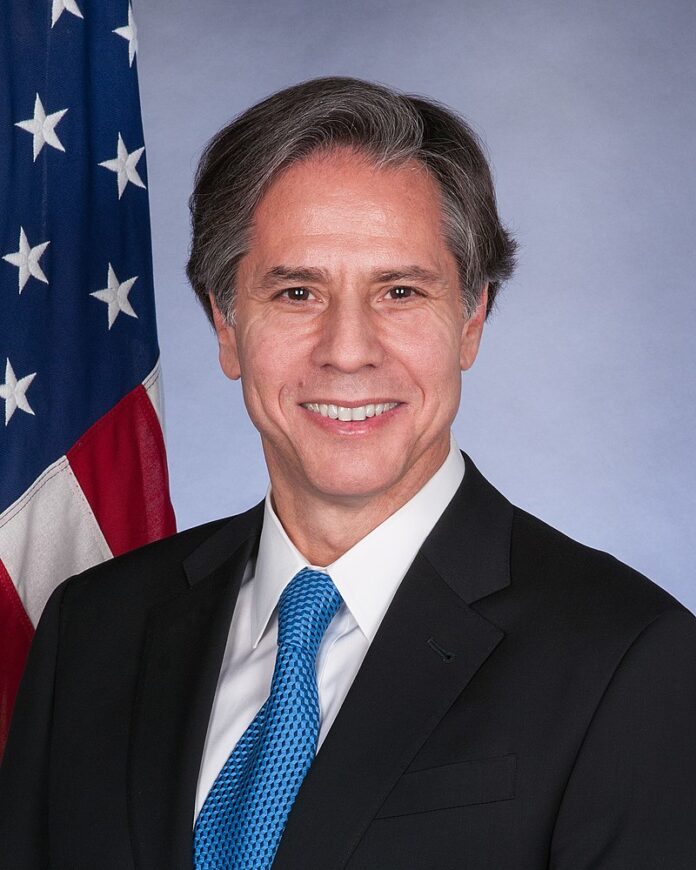 US President-elect Joe Biden caused the Egyptian regime widespread anger after he assigned veteran diplomat Anthony Blinken as secretary of state in his new administration, because of the latter’s position on human rights violations in Egypt.

Blinken’s tweet about Egypt came on November 20, about four days before the official announcement of his nomination for this position. Blinken said, “I share concern regarding arrests of three employees of the Egyptian Initiative for Personal Rights. Neither meeting with foreign diplomats a crime, nor is peacefully advocating for human rights.” Blinken’s tweet came in a comment on a tweet by the Office of Democracy, Human Rights and Labour of the US State Department, in which he said: “We are extremely concerned about the arrest of employees of the Egyptian Initiative for Personal Rights, which works to strengthen and protect rights and freedoms in Egypt…”. The office continued: “The United States of America believes that all people have the right to express their beliefs and promote them peacefully.”

The Egyptian Initiative for Personal Rights said, days ago, that three of its directors were arrested before they were imprisoned on charges including joining a terrorist group. The arrests came after senior foreign diplomats visited the group to learn about Egypt’s human rights situation on November 3.

Biden previously criticised Abdel Fattah al-Sisi, saying, in statements during his election campaign, that “he will not grant more blank cheques to Trump’s favourite dictator.” Antony Blinken, President-elect and Joe Biden’s choice to lead the State Department, has worked alongside Biden for nearly two decades. President-elect Joe Biden named foreign policy veteran Antony Blinken as his pick for secretary of state on Monday, tasking a trusted aide with fulfilling his campaign pledge to reassert America’s standing on the world stage.

Blinken, 58, has worked alongside the incoming president for nearly two decades, dating back to Biden’s chairmanship of the Senate Foreign Relations Committee. Blinken also served as a senior director at the national security council and foreign policy speechwriter in Clinton’s White House, and later rose through the Obama administration ranks to serve as deputy secretary of state from 2015-2017. Blinken was Biden’s chief foreign policy adviser during the 2020 presidential campaign.

The Ministry of Immigration appeals to Saudi Arabia to stop the...