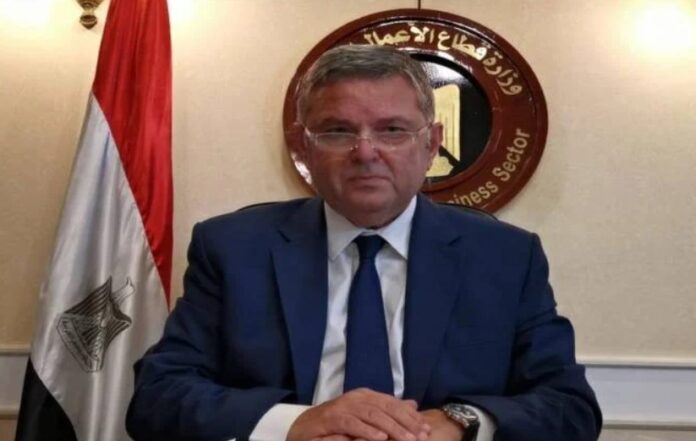 Tawfik insisted on the liquidation of the Egyptian Iron and Steel Company saying that it does not worth more than “ten piasters,” in an expression he regretted later. Accordingly, he received a harsh attack by several MPs. The parliamentarian Alaa Aabed said that the statement of the Tawfik was irrelevant, and MP Mohamed al-Housainy said that Tawfik should resign and the corruption in the business sector companies is the cause of the losses. The well-known parliamentarian Moustafa Bakry demanded interpellation of the minister on the decision, but the authority of the parliament has not responded the demand yet.

Privatization of the public business sector has been a controversial issue in Egypt since the economic reform in the 1970s. A lot of experts accuse the government of corruption and siding with businessmen against the interests of the Egyptian national development. The dismissal of thousands of workers in such companies, selling its precious assets in low prices, eliminating the national industry, and evacuating the market for the private monopolies are the main criticism raised against the privatization.

A day after getting parole, new charges brought against Haitham Mohammadin

Bribes and fraud in Giza by-elections