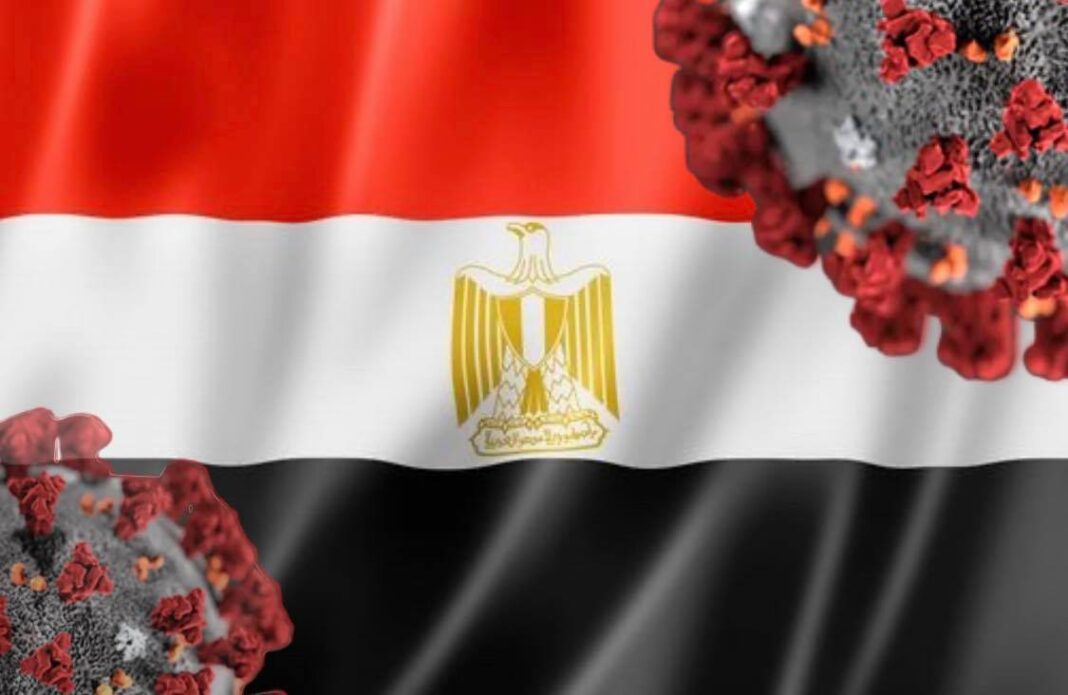 “The epidemiological curve in Italy and its reading are similar to Egypt, except that Italy is a month and a half ahead of us.” Thus, a prominent Egyptian official indicated that a third wave of the emerging coronavirus was on its way, to coincide with the advent of the month of Ramadan. Muhammad al-Nadi, a member of the Scientific Committee to Combat Coronavirus at the Ministry of Health, issued a warning about the country’s high epidemic curve, with the number of coronavirus infections rising in mid-April. He pointed out that Italy had already entered days before the third wave of the virus, warning to adhere to precautionary measures.

Egypt is waiting for three expected scenarios for the third wave in Egypt, the first of which is: The second wave receding in April if citizens continue to cooperate with government efforts and implement preventive measures, and 70 per cent of them receive the vaccination. As for the second, it is: Entering the clutches of a third wave, in April, if citizens do not continue with preventive measures and don’t take the vaccination, and the virus continues to spread. As for the third scenario, it is the receding of the second wave, which will mean citizens can celebrate in April, coinciding with the advent of the month of Ramadan. It is expected that preventive measures won’t be adhered to, which will contribute to the virus’s resurgence during banquets and celebrations.

Regarding symptoms of infection in the third wave, observers expect that some new symptoms will occur, as happened in the second wave. In the first wave, Egypt faced a respiratory virus with pneumonia, congestion, and respiratory problems. With the emergence of the second wave, gastrointestinal symptoms appeared, between diarrhea, abdominal pain, and symptoms similar to gastroenteritis, then muscle pain, nerve pain, and general stress in the body, in addition to heart problems, fluidity, and clotting.

Emergency use means agreeing to circulate these preparations for a specified period to ensure their rapid availability in Egypt, and in cases of crises and emergencies, after evaluating and meeting the requirements for the safety, quality, and effectiveness of the vaccine. At the end of last January, the Ministry of Health launched a vaccination campaign against the virus through 40 medical centres across the country. The Ministry of Health has launched a special website to register those wishing to receive the vaccine, but there are those who have encountered difficulties in using it.

The price of the vaccine has not yet been determined for citizens, but in previous statements, Minister of Health Hala Zayed announced that it might reach EGP 100 for the first dose and EGP 200 as a maximum for the two doses. According to the minister, citizens will pay the price of the vaccine, with the exception of medical personnel and citizens who are unable to, who fall under the government aid programmes, “solidarity and dignity.” However, some Egyptians, who are not registered with social protection programmes, will not be able to pay this cost.

Human rights lawyer, Khaled Ali, filed a lawsuit demanding that the Ministry of Health be obligated to provide the corona vaccine to all citizens free of charge, as it is a constitutional and legal right. Doctors, public figures, and politicians showed solidarity with Khaled Ali’s case, but the Administrative Judiciary Court postponed the case to the March 27 session to review and submit documents. It is noteworthy that, to this day, it is not known how many Egyptians have been officially vaccinated.

Blood-immersed Hero 14: Is the security strategy in Sinai futile?