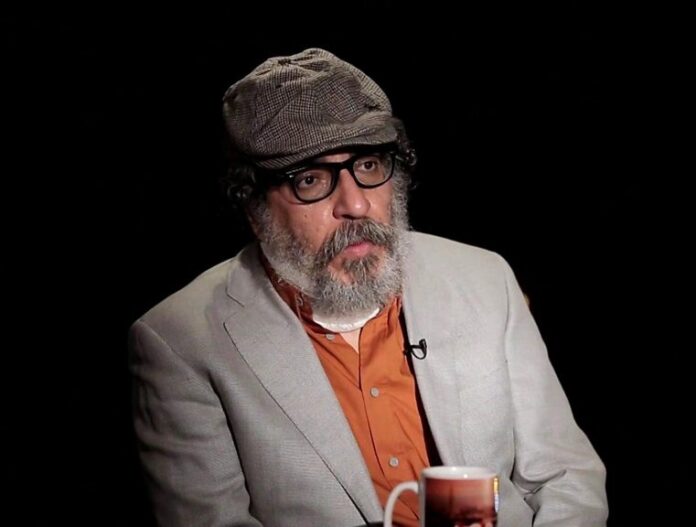 During Eid, Al-Jamal was admitted to isolation inside the prison and then discharged from isolation, but his condition deteriorated during the previous two days. He was not transferred to medical quarantine. Jamal demanded that he be sent elsewhere for treatment at his own expense. The Egyptian authorities did not respond to his request and left him without treatment.

Al-Jamal’s family tried to communicate with the Syndicate of Journalists and friends of the journalist and communicate with civil institutions to press for his treatment outside prison. These attempts went unanswered. Al-Jamal’s family demanded that he be discharged for treatment, especially since it is known that he suffers from several chronic diseases, for which he was treated constantly, which increases the risk to his life.

Human rights activist Rami Al-Masry, head of the parallel Egyptian Forum, said Jamal’s release now would avoid a new tragedy inside Egyptian prisons, which prisoners of conscience are regularly subjected to. He added in a post on his Facebook page that saving Jamal means avoiding a repetition of the tragedy of the great writer Mohamed Mounir who died from coronavirus which he contracted inside prison. Last February, security forces arrested Jamal at Cairo Airport upon returning from Istanbul to Egypt.