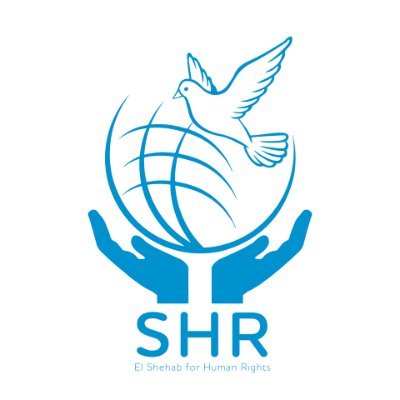 The Shehab Centre for Human Rights demanded that the perpetuators of the Rab’a massacre from the Egyptian police and military and the responsible superior officials be held to account.

In a statement on the eighth anniversary of the Rab’a sit-in dispersal, the human rights organisation said that over 1,000 people were killed during this massacre along with thousands of injuries with some bodies of the dead being burnt after the massacre.

Despite UN and international demands to investigate the incident, the Egyptian regime forged a formal investigation so that they eluded justice. The statement included a list of the officials, who hold responsibility for the planning, ordering and implementing the bloody dispersal of the Rab’a and Ennahda sit-ins.

The list included Abdel Fattah Al-Sisi, then minister of defence, Mohamed Ibrahim, the minister of interior, Adly Mansour, the interim president, and Hazem Al-Beblawy, the prime minister. In the same vein, Amnesty International issued another statement, which accused the Egyptian authorities of helping the official perpetuators evade trial. On the contrary, the regime arrested hundreds of people on charges of participating in the peaceful sit-in, and sentenced them to imprisonment. In addition, 12 people are awaiting execution according to final death sentences against them over their participation in the sit-in.

“Twelve men are facing imminent execution and hundreds of others are serving lengthy prison terms over their involvement in the protests, demonstrating the warped priorities of Egypt’s so-called justice system,” said Amnesty International.

Egypt rejects a UN resolution obligating the state to protect its...