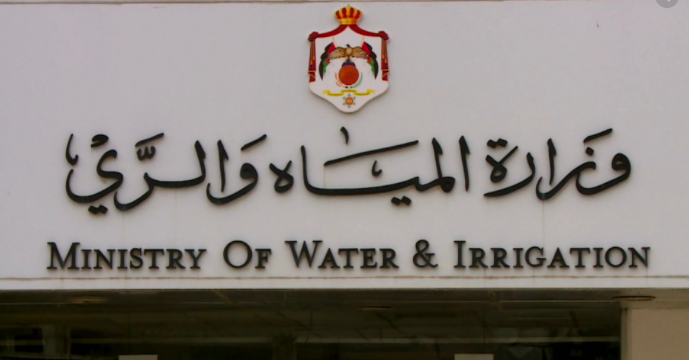 The Egyptian minister of irrigation and water resources, Mohamed Abdel Aaty, said that Nile water flow to the country declined after the operation and filling of the Grand Ethiopian Renaissance Dam as Egypt gets over 90% of its water from the Nile river.

Abdel Aaty added in his speech at the opening of the Cairo’s Water Week that Egypt prepared a 20-year national plan from 2017 until 2037, with a cost of USD 50-100 billion, to construct secondary and tertiary water treatment stations. The minister said that Egypt suffers water deficit estimated at 90% regarding its renewal resources and reuses 35% of its resources to constrict the deficit. In his recorded speech in the opening, Abdel Fattah al-Sisi said that Egypt prospects to hold a binding deal with Ethiopia regarding the Renaissance Dam as soon as possible, while continuing its strategic plan to double its water resources.

Sisi emphasized on that Egypt is one of the driest countries all over the world with so low rainfall rate, what makes it approximately totally dependent on the Nile water. The minister had previously stated that one million Egyptian families are to be affected by the filling of the Renaissance Dam, and that the Egyptian individual share of water declined over the past 20 years from 1000 cubic meters annually to 500 cubic meters.

CFJ calls on the UN Special Rapporteur on Extrajudicial Killings to...